10-year-old California girl Kiera Larsen, died while saving two toddlers from a rolling vehicle. The 3 children were playing on Monday evening around 5pm, when the 10 year old noticed an SUV rolling in reverse towards them and pushed the two babies, ages 1 and 2, away from the SUV, police in Lakeside said.
The vehicle struck the 10-year-old and pushed her through a fence, KGTV reported. She was immediately rushed to the to the hospital, where she was pronounced dead.
Neighbours said the children were playing in their yard before the vehiclre rolled towards them. 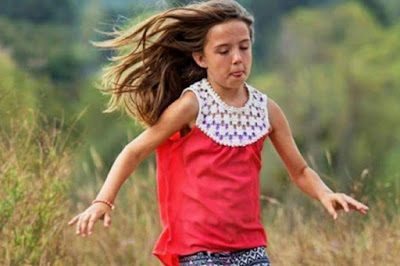 Officials didn’t explain why the SUV, a 1999 Mercedes-Benz, started rolling in reverse down the driveway.

“She is truly a hero. She will forever be my kids’ guardian angel,” said Alissa Jenkins, who is the mother of one-year-old Adison and two-year-old Emma, the girls Kiera had saved.

“She saved both my daughters’ lives. These are my two kids that I have and both of them could’ve been gone in an instant and she stepped in and took over and did what she knows best to do—and that’s to protect those around her.” 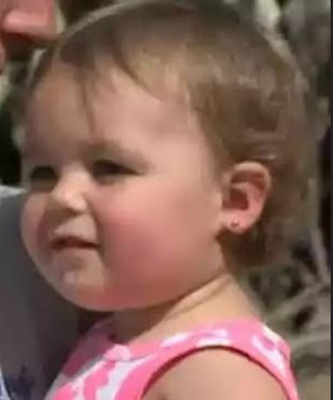 Jenkins and fiance Jonathan Gusich said they’ll never be able to repay her. 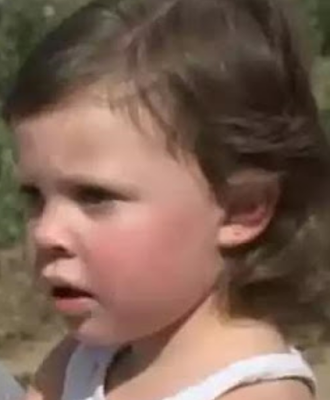 “She was a big sister to them. She was always looking out for them and apparently she gave her life for my kids,” Gusich told FOX5. “I don’t know how to repay them, repay her. She must have been the guardian angel yesterday and they’re here because of her.”

A GoFundMe account was set up for Kiera’s family, and more than $53,000 has been raised as at this morning. 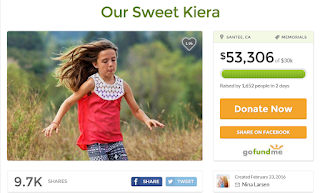 A CHP officer on the scene also described her as a hero.
“A child died heroically, I mean if you think about it, she sacrificed herself for another small child,”
Adding that police are going to do an inspection on the vehicle, find out why this happened, find out if there was some sort of malfunction on the vehicle and go from there.

Stacy Dash’s ex Ryan Prophet comes for her on Instagram over...

Iggy Azalea and French Montana kisses on a Yacht

Man’s touching letter to his daughter with Down syndrome on her...

Man writes a touching message for his depressed wife on a...