45-year-old business woman Gweneth Lee who is also a financial consultant from London has had three long affairs with married men and she believes she did their wives a favour. She believes the men would have left their wives had they not been able to cheat discreetly. She says one of the women even knew about the affair and tolerated it so long as everyone was happy.
She began her affairs after her husband died, she was faithful to him but after he died, she craved fun and excitement, that’s when a friend introduced her to extramarital dating site, illicitencounters.com and she joined ten years ago. Her friend had been using the site because her husband was impotent, Gweneth said: ‘My friend was having the time of her life and she told me, “You have got to try it”.
‘It is not like ordinary internet dating – this is a world away from Tinder.
‘Sites like this attract a higher calibre of men. They are rich, highly discreet and highly sexed. That ticks all my boxes. 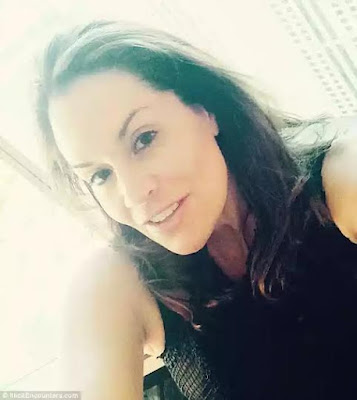 ‘I wanted to have all the fun and none of the complications you normally get with affairs.’
She has since dated an accountant with five children, a security chief who worked for big oil companies and a danish shipping magnate.
Widowed Gweneth is still dating on the site but longs to meet Mr Right.
She said: ‘I would love to be married again. I miss the comfort and companionship you get from a fully committed relationship. 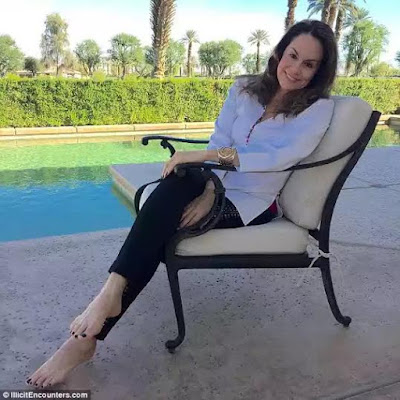 ‘If my husband were to ever go on a site to have an affair, I would think it was because I probably wasn’t doing enough to keep him happy.’

IllicitEncounters.com reports that its registrations shoot up by 25 per cent in January as married people seek a fresh start after spending Christmas with their families. 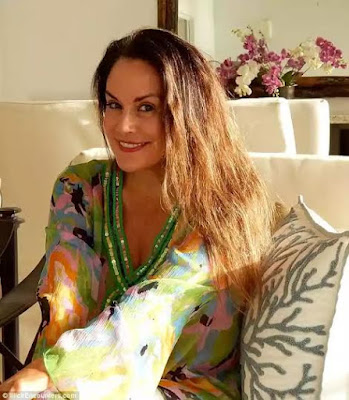 Jennifer Lopez admits she ‘lost herself’ for two years after broken...

Cricket star Tino Best reveals he slept with between 500 and...

Heavy rains and thunderstorms cause serious flooding in parts of London...

Floyd Mayweather hangs out with two mystery ladies at Las...