A village head and 10 living in his house in Krabi province, Thailand were shot in the head execution style by unknown assailants, leaving eight people dead and three people suffering serious injuries, police said.
Captain Suwit Kaewpreecha, deputy inspector of Ao Luek Police Station in Krabi, was alerted to the massacre at about 1.30am. 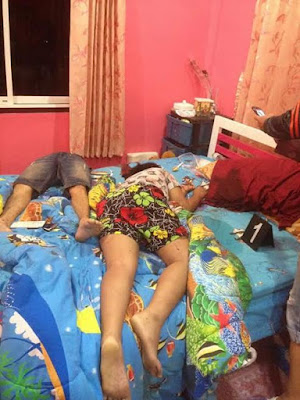 The slain victims included three girls, while two other girls were severely injured. Local residents said they heard gunfire at around midnight on Monday at the house of Worayuth Sunglung, the village head.
Initially, five were killed at the scene and three others, including Woratyuth, died at a hospital. The other slain victims were identified as Duangporn Sunglung, Suriya Sunglung, Sutthipong Prikdam, Phetdao Sunglung, Anna Butrterb, Kingthian Sunglung and Praemaithong Sunglung. Kingthian and Praemaithong died at the hospital.
Witnesses told police that they saw six or seven men arrive at the house in two vehicles at about 4pm on Monday.  The men wore military-style camouflage clothes and they were all armed. They pretended to be authorities checking the house and held everybody inside the house, witnesses said.
The village head returned to the house at about 8pm and he was handcuffed. Neighbours heard gunfire at about midnight. The assailants took the village head’s Toyota Yaris and left.
More photos below… 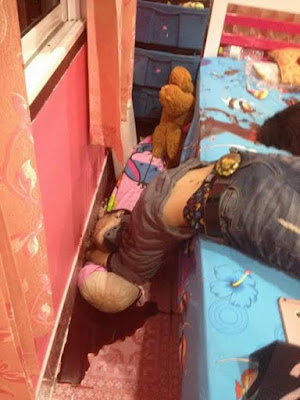 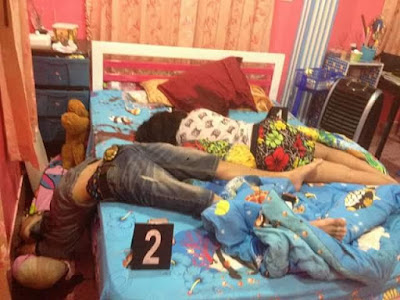 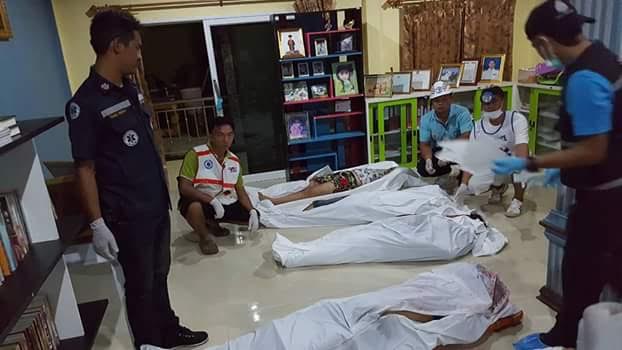 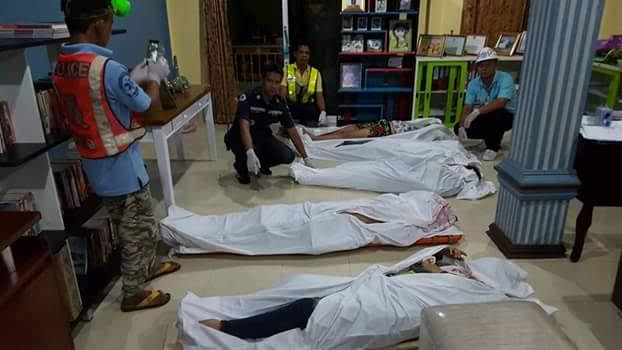 Actress raped after trying to sell her virginity for $160k

Blue Ivy stuns in a $2,100 dress, dances with mom Beyonce

Update- 2 feared dead after vehicle rams into people in London

Caityln Jenner and BFF Candis Cayne steps out for A Benefit...

Man kills prison pen pal and her boyfriend a month after...