After Pro-Hillary protests sprung up last night in New York, the White House and different parts of America following Donald Trump’s victory at the U.S elections, members of the New York Police Department’s Counterterrorism Bureau have arrived at Donald Trump’s home- Trump Towers, to ensure massive security for America’s next president.
With about two months before Trump assumes duties as president and moves into the White House, the American air-force has issued a no-fly zone over Trump towers, concrete barriers have been installed around Trump towers while a row of sanitation trucks filled with sand have been acting as barricades along his Fifth Avenue street in Manhattan, New York while people who work and live inside the 58 storey building will now be vetted by the Secret Service.

Donald Trump is getting a massive security blanket, courtesy of the FAA … so the NYC building where he lives and works does not fall victim to terrorists flying airplanes.

Pilots have been ordered to stay clear of the 68-story building on 5th Ave. The FAA has deemed a 2-nautical mile radius a protected area.

We’re told the FAA imposed the restriction almost immediately after Trump was declared the winner. No doubt the tragedy down the road on Sept. 11, 2001 weighed in on the FAA’s decision. The restrictions apply until January 21, 2017, the day after Inauguration.

And something else is in play. Trump has his own Boeing 757 … something out of financial reach of most President-elects. The FAA and Secret Service are managing restrictions for Trump’s plane during takeoff, flight and landing … but the restrictions are secret. 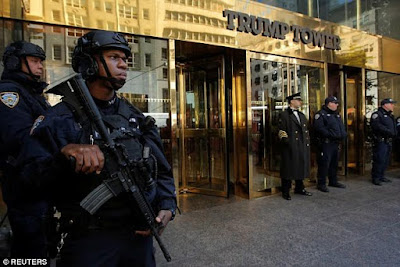 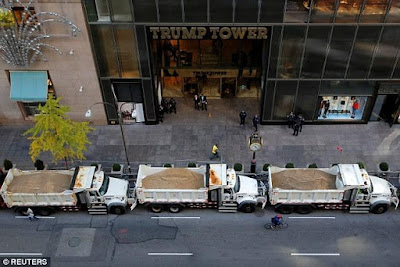 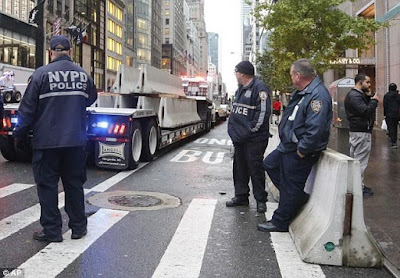 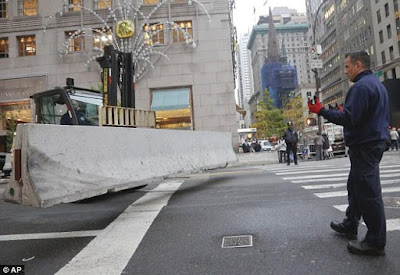 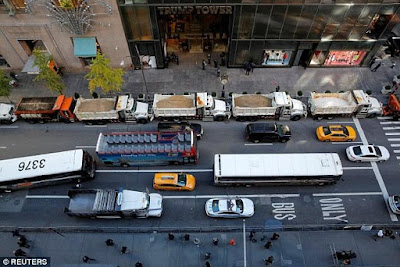 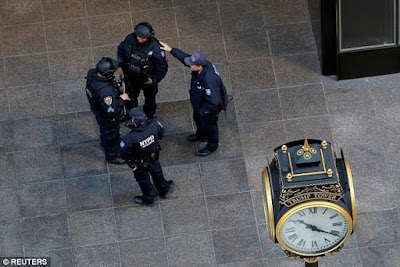 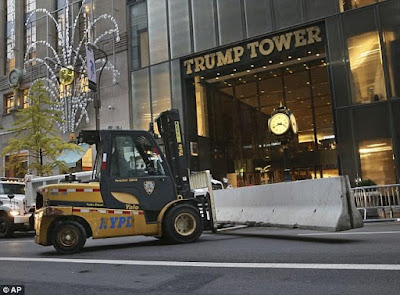 Teenager gets 28 years in prison for stabbing his Mum to...

Cardi B announces that she has split from husband Offset on...

Man to be executed for the second time following the failure...

Bank of America fires its employee over racist FaceBook rant