Al-Qaeda in the Islamic Maghreb’s (AQIM) has released photos of the perpetrators of the attack that left 18 people dead at the Grand-Bassam beach resort in Ivory Coast on Sunday, March 13.
According to Reuters, the gunmen drank beer at a bar in the resort before launching the attack. 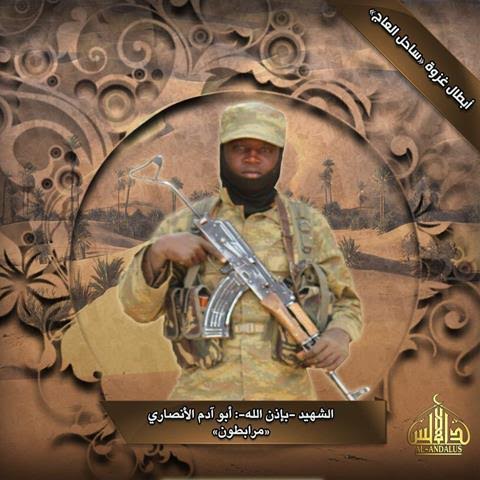 An eyewitness, Christian Eddy said four men arrived in a Ford saloon car at the beachside bar where he works, around noon. While two remained outside, the two others entered and drank beers for around a half hour. Then they launched the attack. 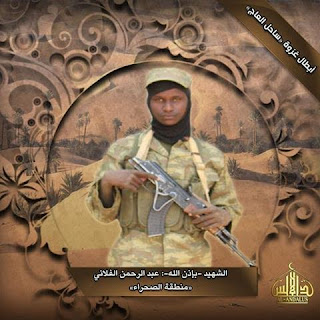 “They didn’t speak French. They spoke Arabic. We communicated with them in English. The guys who were still outside started shooting and the two seated at the table yelled ‘Allahu Akbar’ and flipped over the table,”

Puerto Rico set to be hit by what has been described...

‘Everybody is rich on social media, I’m wealthy in real life’...

Baby found abandoned in a parking lot in Dubai

Khloe Kardashian admits she is not yet done with her marriage...

Family of the Paris massacre mastermind says he should have burnt...