He actually have some abs now! The internet can’t get enough of WWE superstar, Paul Wight’s (Big Show) dramatic weight loss. For much of his career, the 45 year old athlete has always been called the “world’s largest athlete.” Despite working 200 days a year for two decades in a physically rigorous environment, Big Show still remained large! Big Show teamed up with Miami-based celebrity trainer Dodd Romero and the result is pretty amazing! More photos below….. 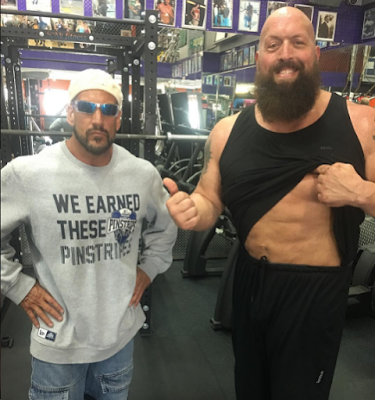 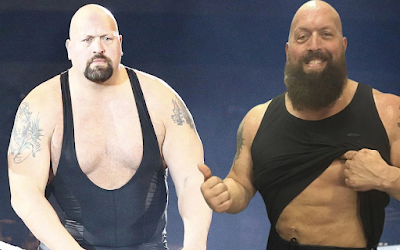 Pastor bags 36 years in prison for sexually assaulting and impregnating...

Check the list of richest women in the world

“This plane seems like it is falling to pieces, send someone...

Kanye West attacks Jay-Z and Beyonce during his SaintPablo tour

Cristiano Ronaldo responds to Gerard Pique after his tweet over Real...