Actor Antonio Banderas was rushed to the hospital after he suffered excruciating pain in chest while exercising at home last month and since then he’s been taking it easy and has not been seen in public. 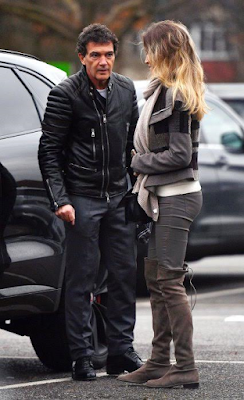 However, on Saturday, Antonio was spotted with his Dutch investment consultant girlfriend, Nicole Kimpel, in London. Antonio possibly still not strong enough to drive, opted for the passenger seat while his girlfriend drove. 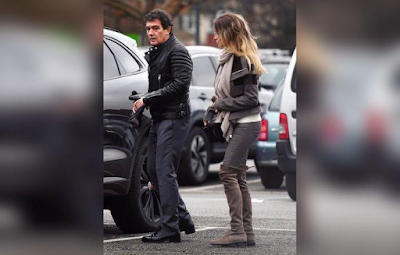 The actor divorced his ex-wife Melanie Griffith in 2015 and moved to Britain in the same year to live a more relaxed life. 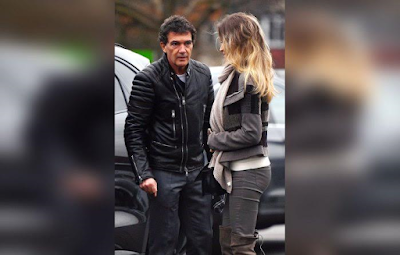 Naya Rivera files for divorce from Ryan Dorsey for the second...

Rihanna goes nearly nude on the video shoot set of her...

Man calls the Police to complain that his girlfriend is denying...

Tyrese Gibson take a swipe on women with bought beauty

China has denied marinating dead bodies, canning them and sell them...

Victoria Beckham says her mic got turned off during Spice Girls...