One person has been confirmed dead and two severely injured after an explosion rocked a sports center in Chimay, 100km south of the capital Brussels, Belgium at midnight, local time.
Belgian police have said that only five people were in the building at the time and it was as a result of a gas explosion which collapsed a large section of the building with one person reported dead.
The Mayor of Chimay, Francoise Fassiaux-Looten, has taken charge of the situation as investigation into the explosion continues.
More photos… 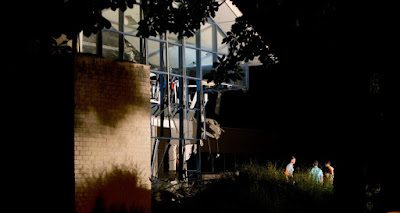 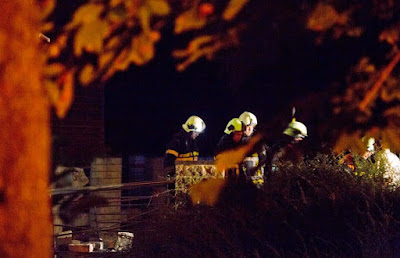 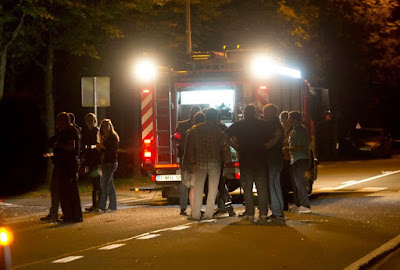 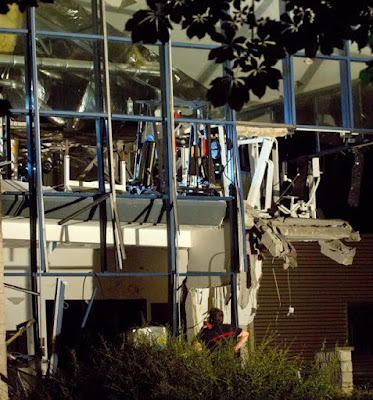 The Queen of England makes history

Joe Thomas “Joe” was allegedly violent towards his girlfriend

Shocking moment when a naked teacher is captured trying to rape...

Brundi president playing soccer whilst his country is chaotic over his...

Army helicopter hovering over Harare as it burns