The body of a 21-year-old young mom, who was missing has been found in Wellington, Western Cape, South Africa.

Chantelle Matthyssen disappeared on June 23 after she went to Wellington for a job allegedly organised by a family friend. 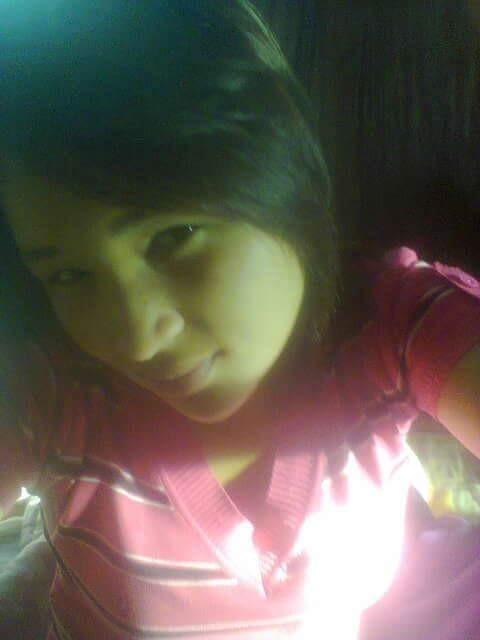 Western Cape police Spokesperson Sergeant Noloyiso Rwexana, who confirmed the incident, said Matthyssen’s body was found under branches on a farm in the Boland town on Monday, July 2.

“The Kuils River woman disappeared after she went to Wellington for a job allegedly organised by a family friend. Matthyssen was last seen on 23 June when she left her home,” said Rwexana.

“The circumstances related to this incident are under investigation. A post-mortem will be conducted to determine the cause of death.”

A 47-year-old man was arrested on Monday evening in connection with her murder.

He is expected to appear in the Wellington Magistrate’s Court today.

South Korean man sets himself on fire outside Japanese embassy

Rihanna spotted out with only a bra and denim pants

“Someone doesn’t want me to win this year.” Lewis Hamilton after...

Man Kills Wife And Lover Caught Having Sex In His House

Kim Jong Un brought own toilet to the summit with Trump...

Oscar Pistorius hit Reeva Steenkamp with a cricket bat before...