The Secret Service in Washington D.C. have found an explosive device near Hillary and Bill Clinton’s suburban New York home, while another device addressed to former President Obama has been intercepted.

The bomb addressed to Hillary Clinton was discovered late Tuesday within the vicinity of her home in Chappaqua. While the bomb sent to Obama’s office in Washington was found Wednesday morning. Both the packages were discovered during routine mail screenings for the Clintons and Obama. 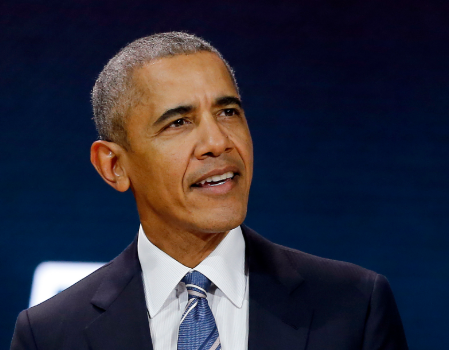 (Obama and Clinton) did not receive the packages nor were they at risk of receiving them.

A law enforcement official says investigators believe the explosive devices are linked to one found Monday at the compound of liberal billionaire George Soros.

Authorities have launched a multi-agency investigation to identify those responsible. 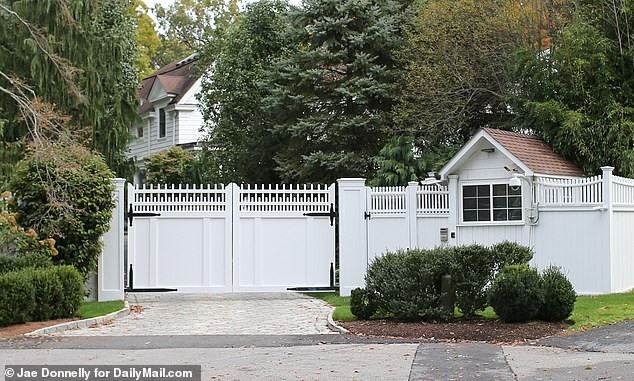 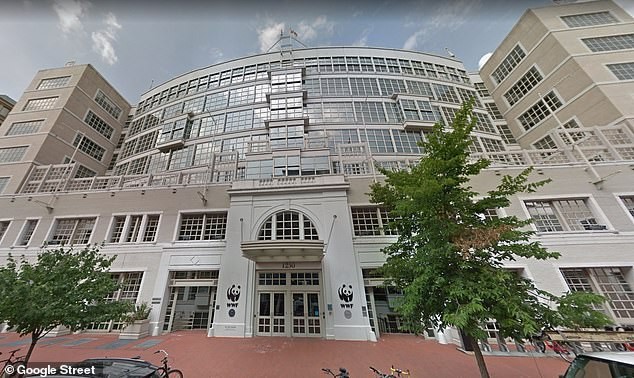 Angelina Jolie reveals she has removed her ovaries on medical conditions.

Jonathan Moyo claims ZACC was behind the break in at his...

Tyga leased the Ferrari he gave to Kylie?

Man under fire for throwing a dog to save a woman...

Professional writer open up on being single at 51

Romanian woman who jumped into Thames during London terror attack has...