During Wednesday’s first press conference for the incoming U.S President Donald Trump, he finally admitted to Russian interference in the U.S elections but stated categorically that he had no business deals, interests or ties to Russia or it’s president Vladmir Putin.
Now, CNN, has revealed in a new report, that Donald Trump has about 8 ‘interests and ties’ to Russia. Read the full report after the cut…
1.) Miss Universe Moscow
In 2013 Trump made millions when he partnered with Russian billionaire Aras Agalarov to host Miss Universe in Moscow.
2.)Trump Tower Moscow
An attempt to build a Trump Tower in Moscow fell through before it began. CNN didn’t find any projects that were actually completed in Russia.
In a 2007 deposition, Trump was asked about the proposal for the project.
“It was a Trump International Hotel and Tower. It would be a nonexclusive deal, so it would not have precluded me from doing other deals in Moscow, which was very important to me.”
3.) Trump Vodka
Trump put down no money, slapped his name on a brand and claimed royalties. Drinks Americas Holdings actually made the vodka. However, the company’s former CEO told CNNMoney they didn’t make much headway into the Russian market.
All they got was a single deal to sell 8,000 cases of vodka, a fraction of the 100,000 cases they sold worldwide. There’s no evidence that it’s still being sold.
The real value, however, was the photo-op.
“If you can sell vodka made in the Netherlands to Russians in gold bottles with ‘Trump’ on them, and wealthy Russians think this is good vodka, this is a marketing coup,” said Patrick Kenny, former CEO of Drinks Americas Holdings.
4.) Palm Beach mansion sale
Trump sold a mansion in Palm Beach, Florida, to Russian billionaire Dmitry Rybolovlev for $95 million.
5.) “Russians” investing in Trump
In 2008, Donald Trump Jr. said Trump’s businesses “see a lot of money pouring in from Russia.”
“And in terms of high-end product influx into the US, Russians make up a pretty disproportionate cross-section of a lot of our assets; say in Dubai, and certainly with our project in SoHo and anywhere in New York. We see a lot of money pouring in from Russia. There’s indeed a lot of money coming for new-builds and resale reflecting a trend in the Russian economy and, of course, the weak dollar versus the ruble,” he said.
6.) Trademarks
Trump hired the law firm Sojuzpatent to file at least eight trademarks in Russia between 1996 and 2008, including “Trump,” “Trump Home” and “Trump Tower.”
7.)The Bayrock Group
Trump partnered with the Bayrock Group, a company run by Soviet immigrants, and according to a lawsuit filed, financed by Russian and Kazakhstan money. Together, they developed Trump properties in Fort Lauderdale, Florida, and New York.
They also planned on opening a Trump Tower in Moscow. However, Trump said in a deposition that the plan fell through after media reports began questioning Trump’s net worth. The partners with Russian ties in the United States backed out.
8.) Paul Manafort
Trump’s ties to Russia go beyond business deals. His former campaign manager, Paul Manafort, had connections with Russia that go much deeper, including to Viktor Yanukovych, Ukraine’s former president who fled the country. Yanukovych, who is now in Russia, “called upon Vladimir Putin to send Russian troops into Ukraine,” according to a White House statement.
Manafort’s company, Davis Manafort International LLC, retained Edelman to work on “Yanukovych’s visibility in the US and Europe.”
A lawsuit filed by Ukraine’s former prime minister Yulia Tymoshenko describes Manafort as a “key adviser to President Yanukovich and other Ukraine political figures since approximately 2003.” 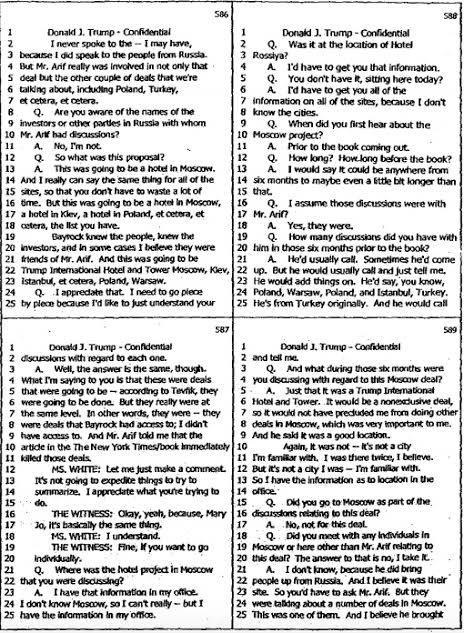 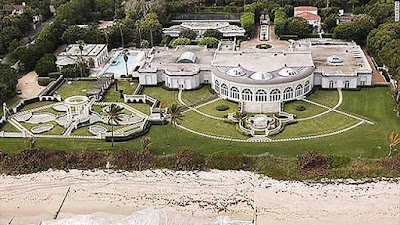 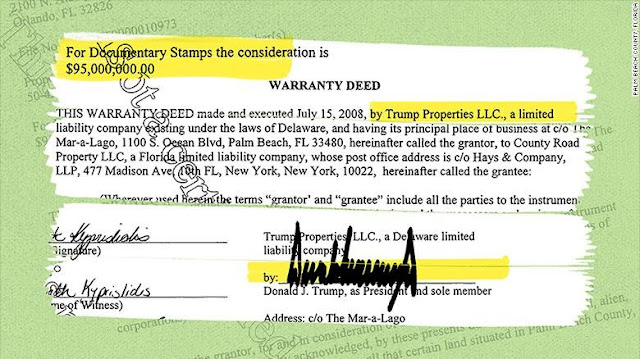 ‘The baby’s going to look like the old you’ Wendy Williams...

Doctor who injected himself with Charlie Sheen’s HIV-positive blood claims to...

Selena Gomez surpass Justin Bieber with the most like photo on...