“Sorry Rita, Burgers are nice but not when a man has steak at home.” 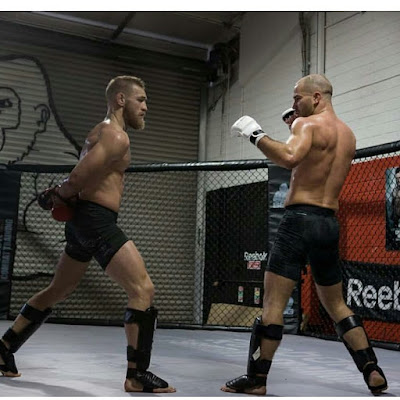 McGregor has been with his childhood sweetheart Dee Devlin for nine years.
And fans rushed to criticise the pop star for “disrespecting” his girlfriend. 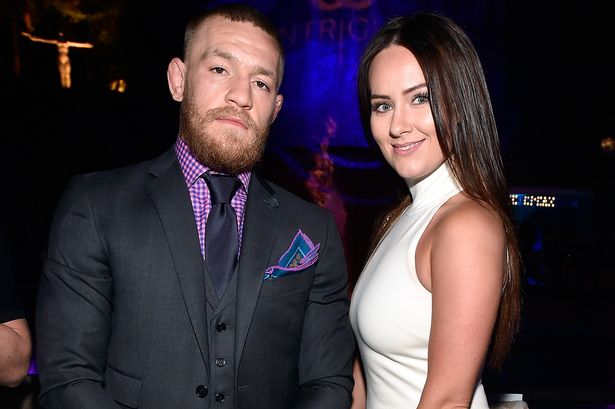 But a spokesperson for Rita insisted that the singer meant no offence,the Irish Mirror reports.

“Date night is a figure of speech, Rita also posted selfies with Donatella Versace as her real date and one with Jourdan Dunn as her date,” the spokesperson said.

US dollars running out in Zimbabwe

Seems like they are still rolling the ball together Khloe Kardashian/French...

President Barak Obama having fun with kids during Halloween party at...

“The truth will come out” – Nelly on woman suing him...

Drake blasted for kissing and fondling a 17-year-old girl onstage in...

Gay men’s reaction as he touches a vagina for the first...