Home Technology Cristiano Ronaldo caught watching video of himself after being ruled out due...
Share
Facebook
Twitter
Pinterest
WhatsApp
Cristiano Ronaldo was caught last night watching a video of himself on Gary Lineker’s instagram page after he was ruled out of the champions League match with Man City due to injury. While others expected him to be embroiled in the match as it was a crucial champions league tie, he spent most of the time fiddling with his phone and it’s now been revealed what he was watching himself! 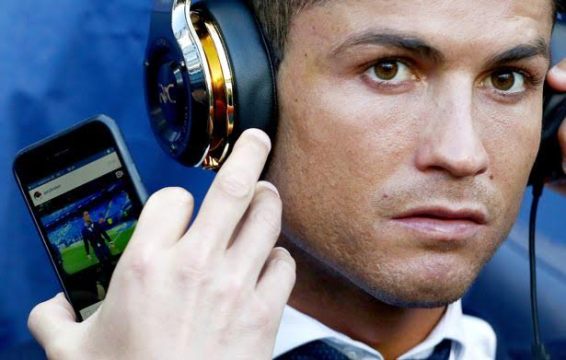 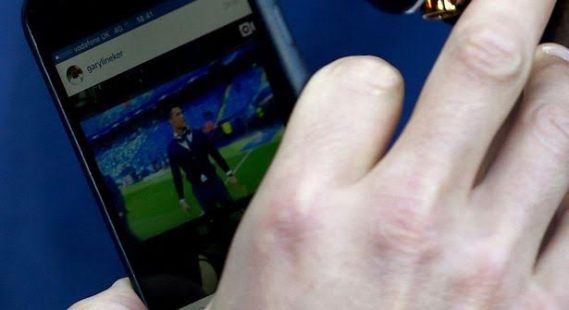 Muslim boy 14 arrested by police in Taxas after his homemade...

Check filmmaker who replaced his eyeball with a camera to conduct...