A Cross-dressing man stepped out for his wedding wearing the same wedding dress as his bride. 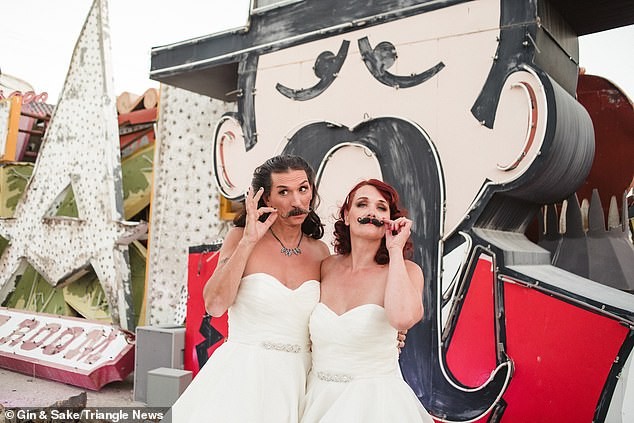 According to Mail Online, the pair went wedding dress shopping together to get the strapless gowns, and Newman’s daughter was on hand to do his makeup before the ceremony.

It was also revealed that the couple met two years ago at a festival and Ian revealed his love of cross-dressing to Emma on their second date.

‘It would actually be odd to see him in jeans and a t-shirt as it’s just not him. 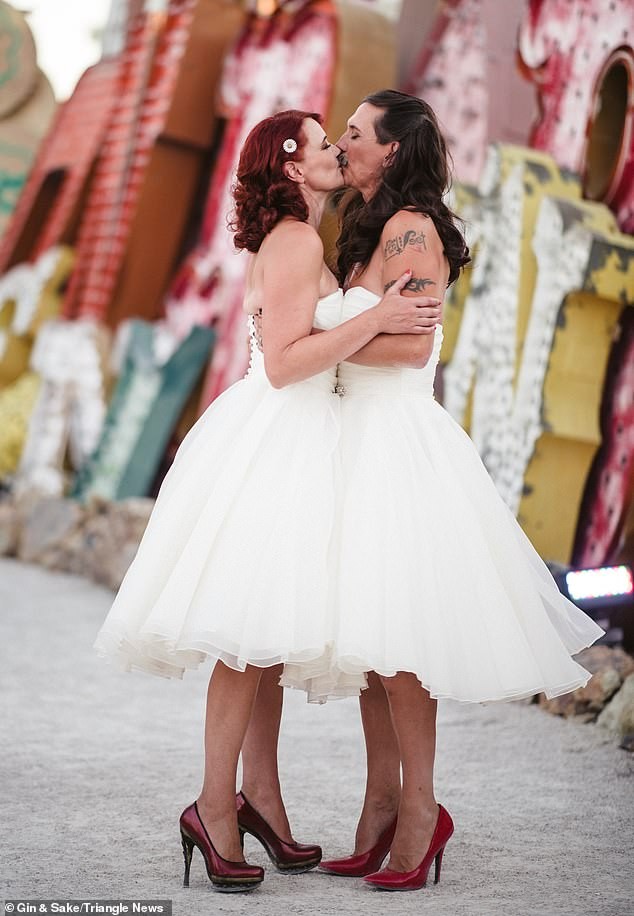 ‘So when we discussed marriage, I expected that we would both wear a dress.

‘But we have very different ideas about style so I didn’t imagine we’d ever wear the same outfit.

‘I’m not precious about it, it’s a dress and actually it’s our wedding, it’s not mine.’

According to her, her new husband was desperate to wear a new gown on the wedding day so they had to go dress shopping together to buy their dresses.

Emma said: ‘We wanted to keep it very relaxed so I had planned to wear a dress I owned.

‘But my friend was trying to persuade me to go shopping, and when I said no, Ian admitted that he did want a proper wedding dress. 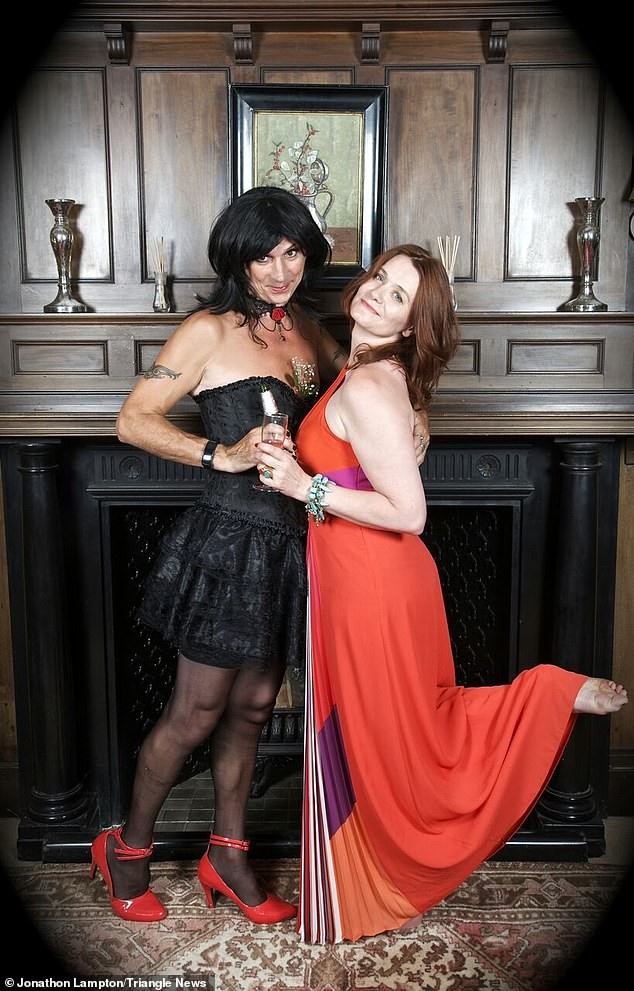 ‘Everyone found it hilarious that he was more keen to go dress shopping than I was.’

Emma added: ‘I had been very anti-wedding as I didn’t want to stress about what was a very happy experience but trying on dresses was so much fun.

‘It was actually the manager who suggested that Ian should try on the dress that I had already chosen.

‘It didn’t bother me at all and as soon as he tried it on, I knew it was the dress for him, he looked amazing.’ 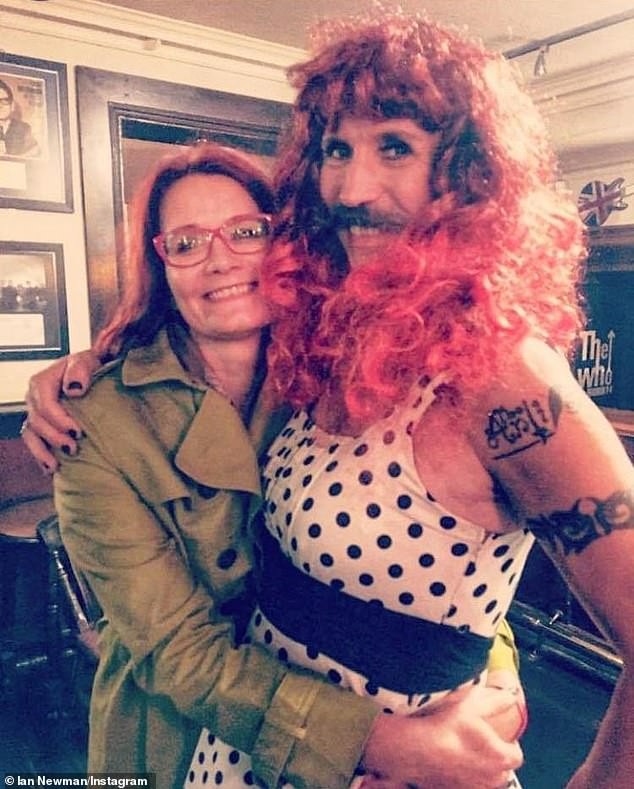 Video- Father and son get swept away as Typhoon Mangkhut batters...

Boonk Gang shares another video of himself banging a white chick...

Serena Williams breaks down over struggle to stop with breastfeeding her...

Blac Chyna reveals she’d get back with Rob Kardashian

All boobs as Kim Kardashian shove her body in sheer top...

FX fires Louis C.K. after admitting he masturbated in front of...

Iggy Azalea and Nick young have made up, things are good...