Six armed men stormed into the Holey Artisan Bakery situated in a diplomatic area of Dhaka and killed  20 people, all foreigners. The gunmen were also killed at the end of the 11-hour siege and one was captured alive. Around 30 people were injured and 13 of the hostages rescued.

According to SITE Intel Group, the Islamic State has released names and pictures of the terrorists. All the attackers were students of Dhaka’s North South University. According to reports, they were in their early 20s and also seem to be from affluent families and went to good schools.

On the other hand, Bangladesh Home Minister HM Asaduzamman told the media that the terrorists involved in the attack were members of a local group called Jama’atul Mujahideen Bangladesh (JMB). He also added that these local terrorists tried to contact ISIS.
Meanwhile, a survivor of the massacre recounted on Sunday, July 3 how he spent the night being literally sick with fear as he listened to the haunting screams of diners being hacked to death.
The employee at the Holey Artisan Bakery, a Western-style cafe in Dhaka’s upmarket Gulshan neighbourhood, said his life was spared by the gang of hostage-takers because he was a Muslim.
But speaking to AFP on condition of anonymity, he said he had doubted that he would ever emerge alive from the 11-hour ordeal which began at around 9pm on Friday night.
“They burst the restaurant firing their weapons and I could hear them shouting Allahu Akbar,” he said. “They took me and two of my colleagues and forced us to sit on chairs, with our heads down on the table.
“They asked me whether I was a Muslim. As I said yes, they said they wouldn’t harm or kill any Muslims. They will only kill the non-Muslims. All the time I prayed to Allah, keeping my head down. Several times I vomited.
“They warned us not to raise our heads but at one point I raised my head slightly and saw a bloodied body on the floor.”
“I think the killing took place immediately after they entered the restaurant,” said the employee. “We heard a lot of screaming and cries and firing in the first few minutes. After that there was a long pause. Aroundmidnight we heard some fresh gunfire and then there was a lull.”
“There was no electricity but I could still see some of our Bangladeshi guests sitting like us at another table. Everyone was silent. Late in the night, they asked us whether we were fasting as it’s Ramadan. We said yes and they brought some food for us so we could eat before daybreak. I only managed to eat a little bit and drank some water.
“I saw them carrying guns and machetes all the time during the siege. They walked from one room to another. They never sat down. When they realised that troops might storm the building, they came to our room one last time and told us not to tarnish the name of Islam, be a good Muslim and uphold the pride of Islam.
“They said they had no intention of hurting us as we were Muslims. Then they left the room and we heard a lot of firing. A few minutes later, everything stopped. I raised my head and went to the bathroom. Then the troops came and brought us out. I never believed that I would see another day. Those hours were the longest in my life.” 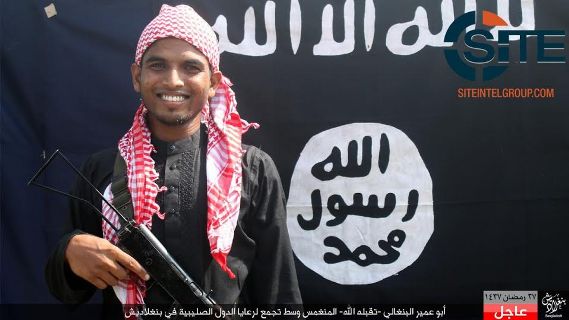 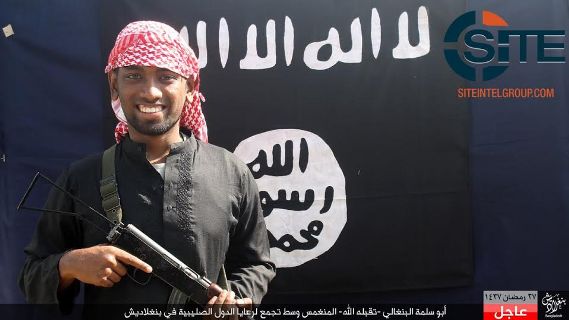 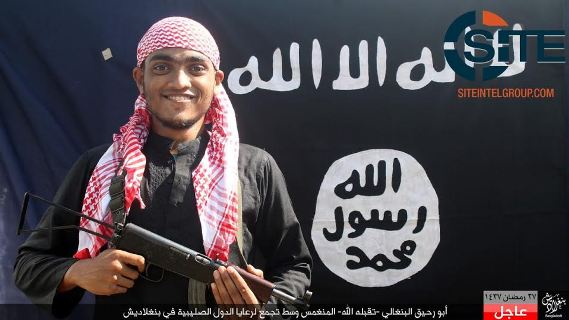 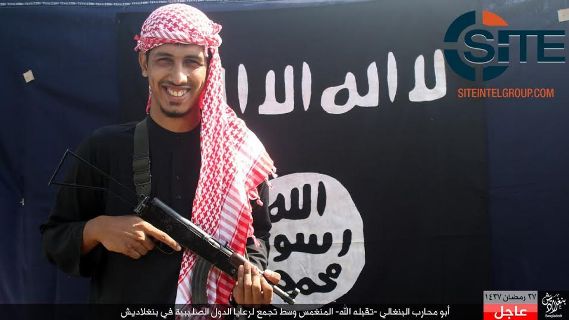 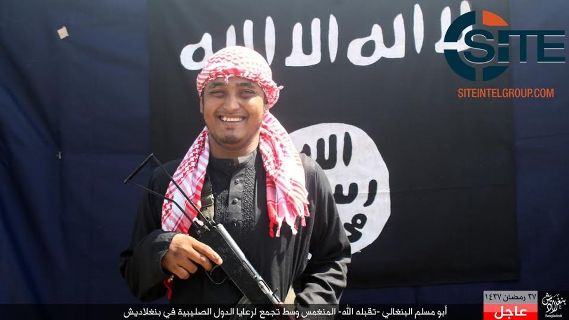 Zac Efron rocks only a pair of underwear on the set...

Bono is the new world’s richest pop star after investment in...

Woman celebrates being breast cancer free after 4 years of battling...

Khan automobiles boss has offered £20,000 a vandal who smashed the...