Be warned, some of the pictures a graphic! Didier Drogba has shared a condolence message with victims of the terror attack in Ivory Coast. Al-Qaeda gunmen on Sunday stormed the Grand-Bassam beach resort and opened fire on funseekers leaving at least 16 people dead and injuring several others.
The Ivorian professional footballer  posted a photo on his social media pages writing: “Condolences to all the victims of these last terror attacks in Bassam and Ankara. Our thoughts goes out to the families #sad #nowords”

See photos of bodies sprawled on the beach after the horific attack. Some witnesses said the assailants fired at random, while others said the killings was more targeted. According to Marcel Guy, one of the gunmen who had a long beard approached two children on the beach and started speaking Arabic. One of the children knelt down and started praying. He was spared while the order boy was not.

“The Christian boy was shot and killed right in front of my eyes,” Guy said. 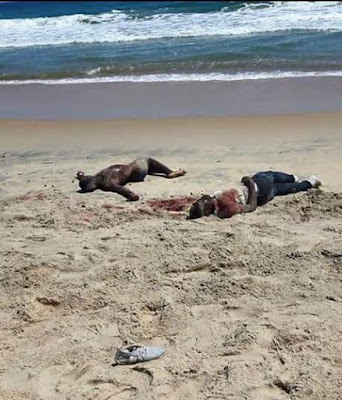 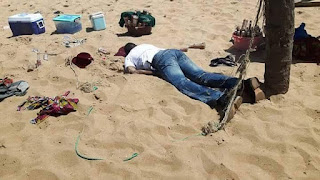 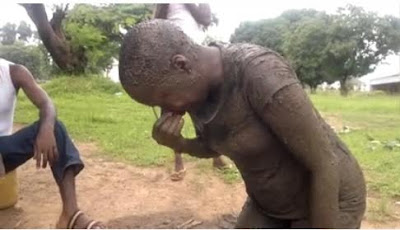 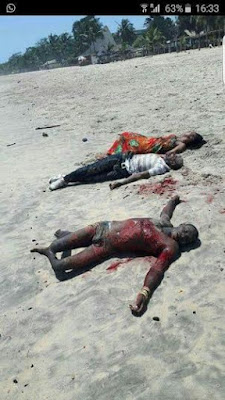 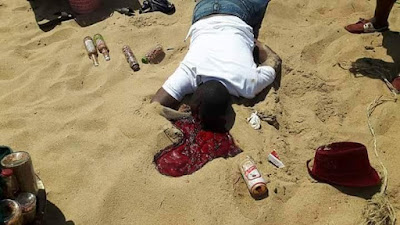 Czech club makes players train with female team after they made...

Serena Williams slams Cincinnati Open for not preserving a locker for...

Shuvai Mahofa not reporting for duty for 2months due to poor...

500 Immigrants rescued and 30 died as EU-bound boats capsizes off...