Chenzhou city, China experienced extreme weather lasting fifteen minutes when hailstones the size of eggs fell from the sky causing serious damage to the area. Fortunately, no casualties were reported from the hailstorm which punched holes in car windows. 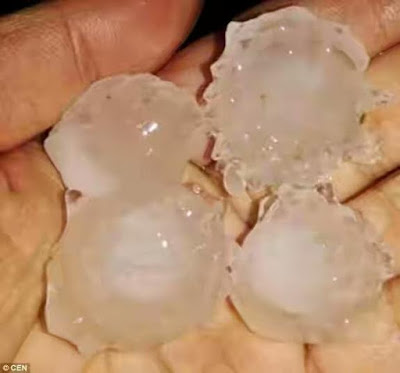 In March 2014 a week of bad weather, including the appearance of giant hailstones, claimed the lives of at least 16 people in the same Province. 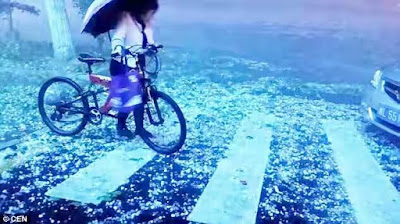 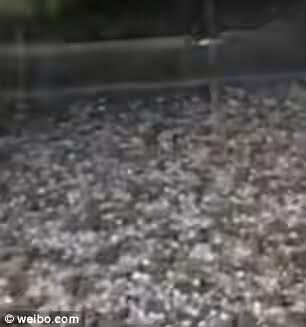 Keke Wyatt is expect with her 9th child

“I’ve been making money since I was a kid- Scott Disick...

Italian Surgeon says head transplant is going to be possible in...

YouTube Lesbian couple under fire as the ‘wrong’ one gets pregnant

Graphic- Monkey dies after being bathed with acid

Indian model commit physically and emotionally abused by her husband has...