Floyd Mayweather’s new $26M Beverly Hills Mansion is the latest to be burglarized.

Police in California says they are investigating after someone broke into the Beverly Hills home of retired boxer Floyd Mayweather Jr. who is currently on vacation in China

In a statement released on Wednesday, authorities say that Mayweather’s home which he purchased for $26 million in September after his win over Conor McGregor was burglarized sometime in the last week. 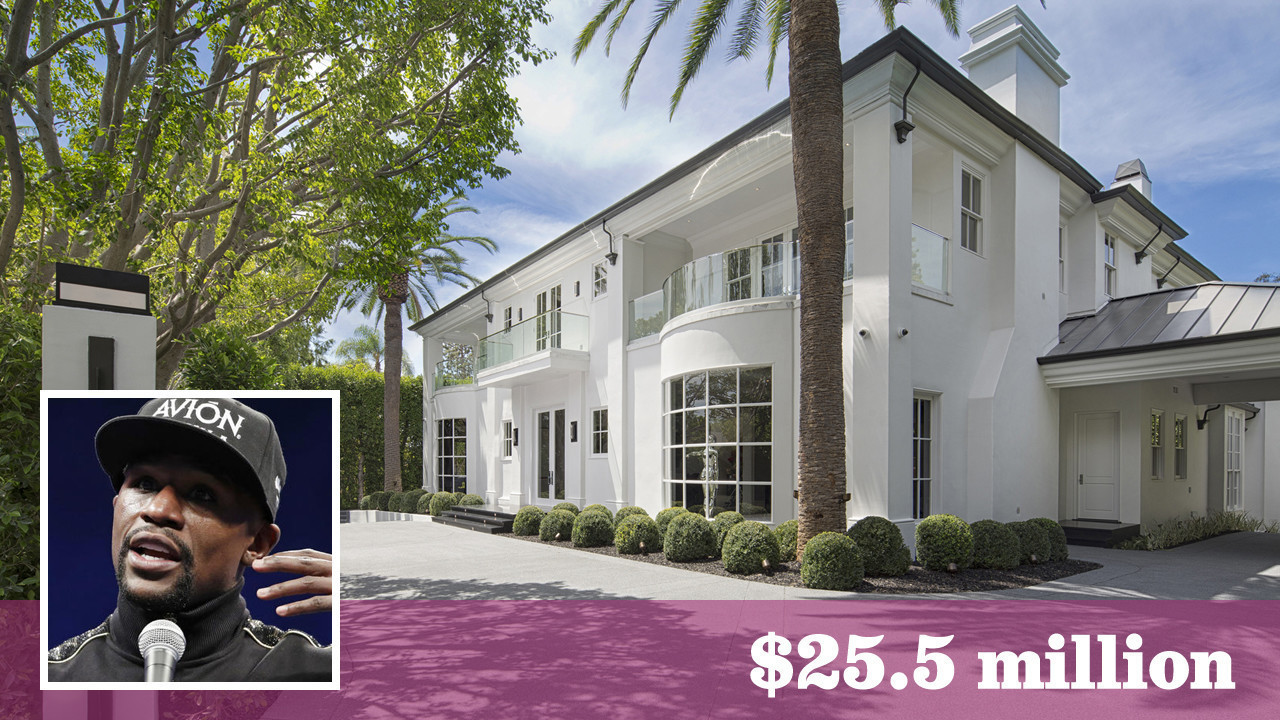 The incident was first reported to police Tuesday afternoon. Investigators say Mayweather was not home at the time of the burglary.

Police say expensive luggage, sunglasses, and other accessories were stolen.

Mayweather is the latest celebrity to have his home targeted by burglars. Yasiel Puig had jewelry stolen from his California home during Game 7 of the World Series earlier this month, Venus Williams lost $400,000 worth of goods from her Florida home while at the US Open in September and Felix Hernandez was targeted in a Seattle burglary ring in January that cost him $1.5 million.

US doctors discovers a black woman with two Vag*nas in Maryland.

Oppositions not fazed by demon ban

Mike Tyson Reveals He Was Raped By A Man When He...

“He’s the greatest guy in the world.” Kris Jenner on Lamar...

Singer Aaron Carter arrested under suspicion of driving under the influence