Unknown number of people were killed and others wounded in a suicide attack in Cameroon’s restive Far North.
Unconfirmed sources said that a female suicide bomber entered Kolofata town and blew herself up.
Facebook user, Jaafar Umar Abba posted the photos yesterday, July 9.
It’s not clear exactly when the incident happened. Kolofata, which lies 10 kilometers (six miles) from the border with Nigeria, is located in a region of the same name which has been regularly targeted by Boko Haram.
More photos below… 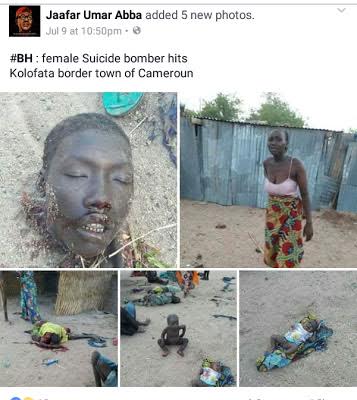 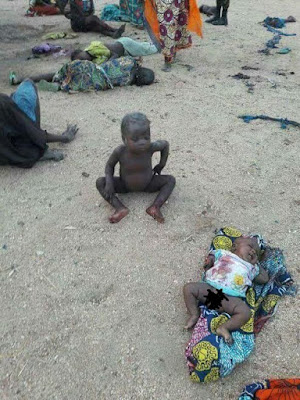 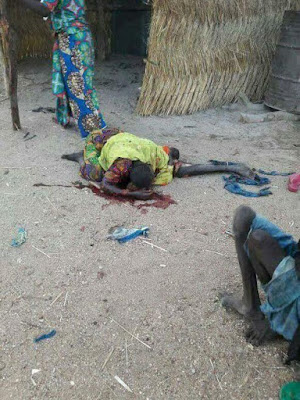 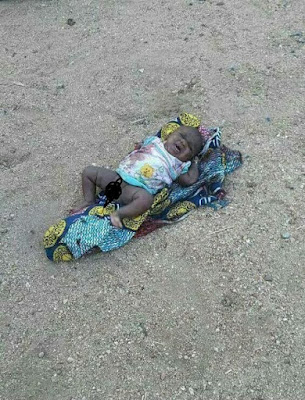 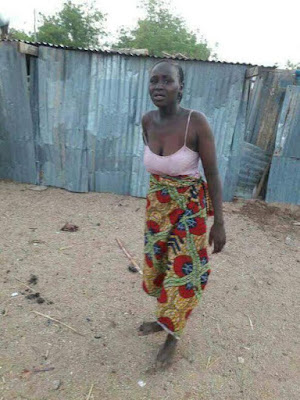 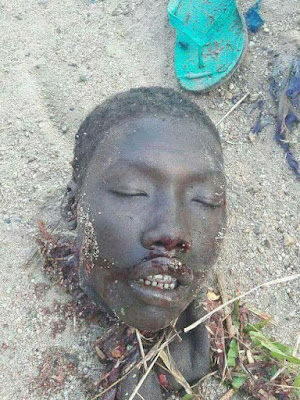 French authorities set to deport up to 50 Russian fans, UEFA...

Mexico is done with President Donald Trump, now reviewing all its...

Poll expert who promised to eat bug on live TV if...