At least 16 people have been confirmed dead after six gunmen attacked beach goers outside three hotels in the Ivory Coast beach resort of Grand-Bassam on Sunday, March 12. 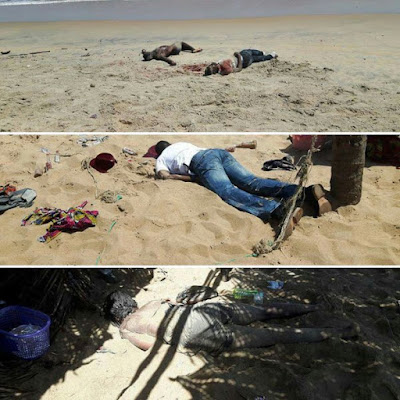 L’Etoile du Sud hotel, the Wharf Hotel and Hotel La Taverne were the targets. Grand Bassam is located about 40km(25 miles) east of the country’s commercial capital Abidjan. Interior Minister Hamed Bakayoko said the gunmen have been neutralized in the police operation so far. 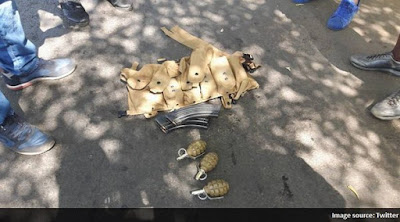 “Three hotels in Grand Bassam were attacked this Sunday by armed men. Security and defense forces intervened immediately and were able to neutralize six terrorists. The clean-up operation is under way,” Bakayoko said on state television. 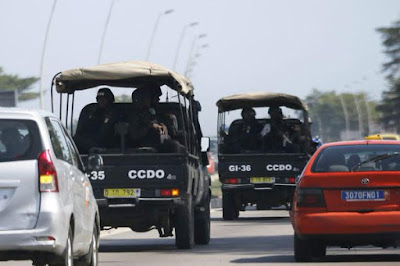 The assailants, who were “heavily armed and wearing balaclavas, fired at guests at the L’Etoile du Sud (Southern Star), a large hotel which was full of expats in the current heatwave,” a witness told AFP. 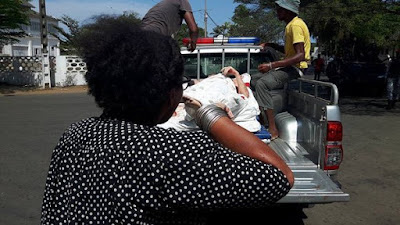 A combined total of sixteen people, including fourteen civilians and two soldiers, were killed in the attack, Ivory Coast President Alassane Ouattara said.

“Six attackers came onto the beach in Bassam this afternoon … We have 14 civilians and two special forces soldiers who were unfortunately killed,” said Ouattara, who visited the site where the assault took place. 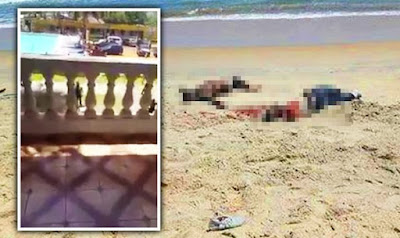 A police source told Reuters earlier that there were “four Europeans” among the victims. Earlier, another witness told Reuters that he saw at least seven corpses. 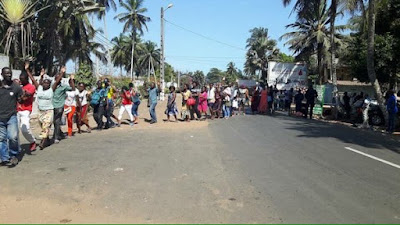 “I saw seven dead that I filmed. There were four attackers. I was swimming when it started and I ran away,””said the witness, who managed to shoot a video at the site. 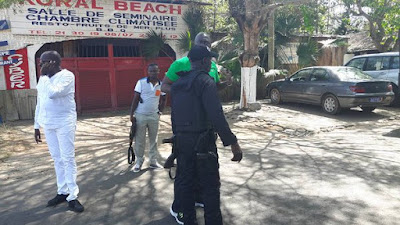 One person killed in the shooting was a French citizen, according to France’s Foreign Ministry.

“France will bring its logistical support and intelligence to Ivory Coast to find the attackers. It will pursue and intensify its cooperation with its partners in the fight against terrorism,” French President Francois Hollande said. 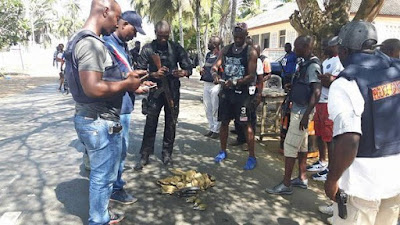 According to Mauritian newspaper al-Akhbar, Al-Qaeda in the Islamic Maghreb and al-Mourabitoune has taken responsibility for the attack.

Tyrese has missed 2 visitations with daughter after being granted access...

Oprah Winfrey reacts to mixed up identity between her and Whoopi...

Monica Brown opens up on the rumour that her husband fathered...

Anti-gay stickers seen on cars in Kenyan are not joking with...

Mugabe had no liberation war name-Chiwenga

Kim Kardashian speaks out on her Paris robbery for the first...

Zimbabwe– Three people reduced to ashes after their car collided into...

Gospel artist Clive Barangiro duped of $2000 by a Traditional healer