Gunmen have attacked the Bacha Khan University in Charsadda, northwestern Pakistan, leaving at least 30 people dead. According to reports,four gunmen armed with suicide bomb vests attacked the university while it was shrouded in thick fog. A gun battle followed between the attackers and members of the security forces. TV footage showed soldiers entering the campus as ambulances lined up outside the main gate as anxious parents consoled each other. 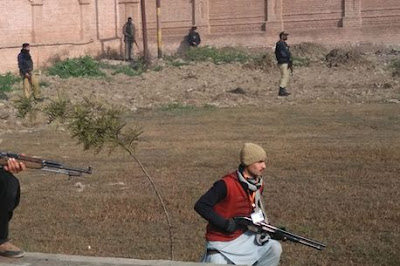 Police official Tariq Khan said the assault began shortly after the university opened on Wednesday morning in the town of Charsadda, located 21 miles outside the city of Peshawar. Initial reports indicated that a chemistry teacher was among those with fatal injuries and has been confirmed dead. 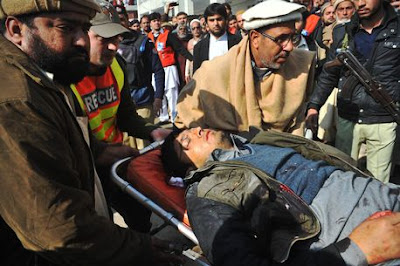 The militants, using the cover of thick, wintry fog, scaled the walls of the Bacha Khan University before entering buildings and opening fire on students and teachers in classrooms and hostels, police said. 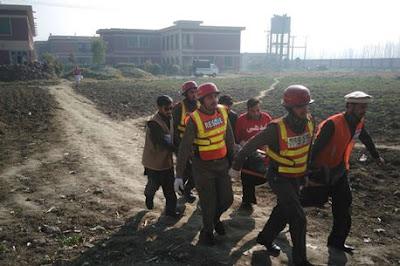 Deputy Inspector General Saeed Wazir said: “All students have been evacuated from the hostels, but militants are still hiding in different parts of the university. 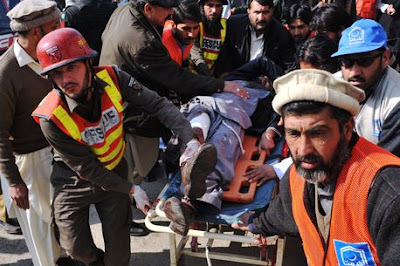 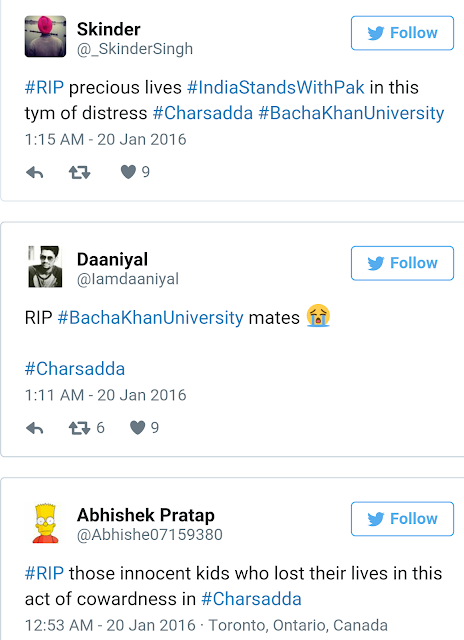 No one has yet claimed responsibility.

Chris Brown gets 50/50 custody of his daughter- Royalty

Black Chyna is getting dolls modeled after her

Serena Williams stuns at the Oscar Awards after party

Woman with botched bum implants unable to sit down

Chris Brown and his baby mama fights as she demands 15k...

French authorities released the photo of one Paris massacre attackers

“I would have killed him myself beforehand,” father of Paris suicide...