The husband of a pregnant woman who went missing with their two daughters has confessed to killing them hours after he went on national television pleading for them to come home.

Chris Watts, 33, made the confession on Wednesday night hours after he told police and the whole country that he had “no idea” where his 15-weeks-pregnant wife Shannan and daughters, Bella and Celeste, were. He said the last time he saw them was on Monday at 5.15AM before he left for work in Frederick, Colorado. 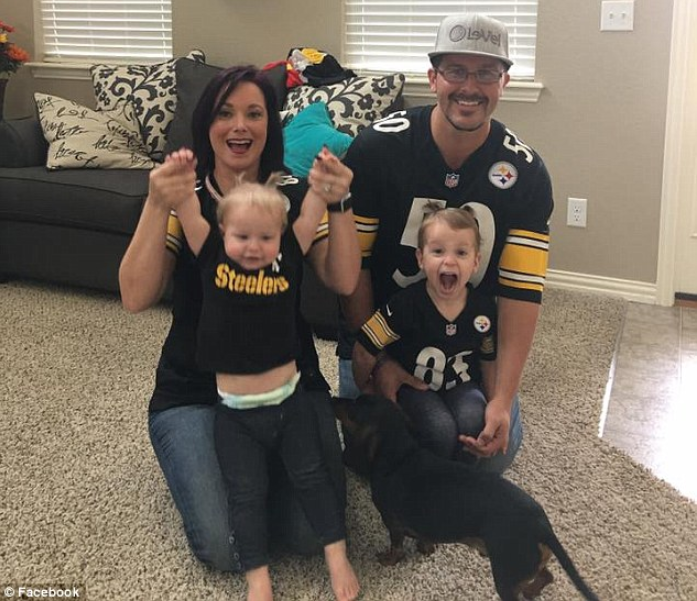 He said Shanann, who promotes a weight loss supplement for a living and travels the country to attend sales conferences, had returned from a business trip at 1am on Monday morning and they stayed up having what he described as an “emotional conversation” until 5:15 am, when he claimed he left for work. He then said he became worried when she did not reply to his text messages later in the morning. His worry turned to panic when a friend went to their home at noon and there was no answer.

Chris said he raced home but found the house empty, even though his wife’s car was still parked in the driveway, which prompted him to file a missing persons’ report with the police at 1.40pm. 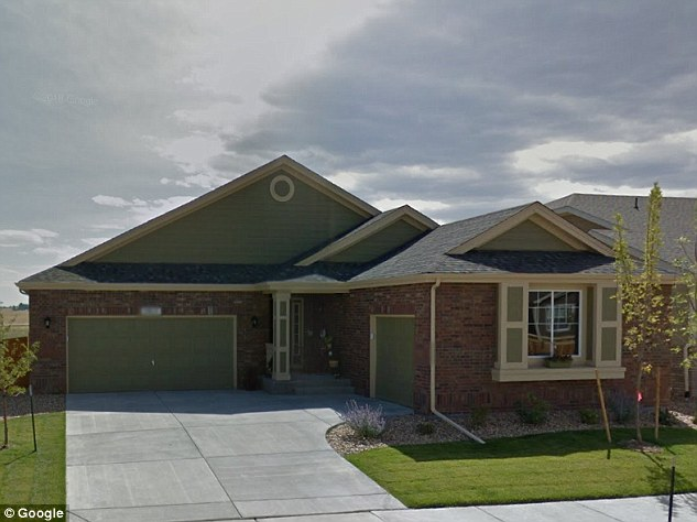 Hours later, he went on NBC’s Today show, saying: “I don’t feel like this is even real right now. It’s like a nightmare I can’t wake up from.

“When I got home yesterday it was like a ghost town. She wasn’t here. The kids weren’t here. I have no idea, like, where they went.”

However, in a separate interview, he told Fox that Shanann told him she was going to a friend’s home with their daughters.

A friend and colleague of Shanann’s, Amanda Thayer, said the pregnant mom left all of her personal belongings, including her phone, wallet and purse, inside the house. 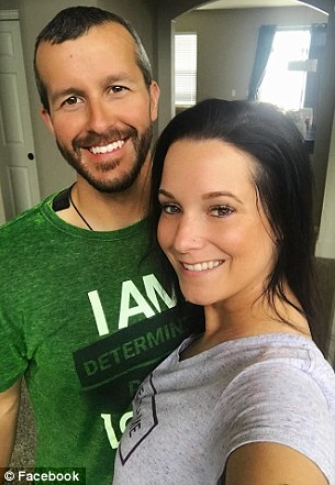 Frederick Police Department Detective Dave Baumhover said the Watts’ home showed no signs of foul play and he added there was nothing to suggest Shanann has mental health problems. 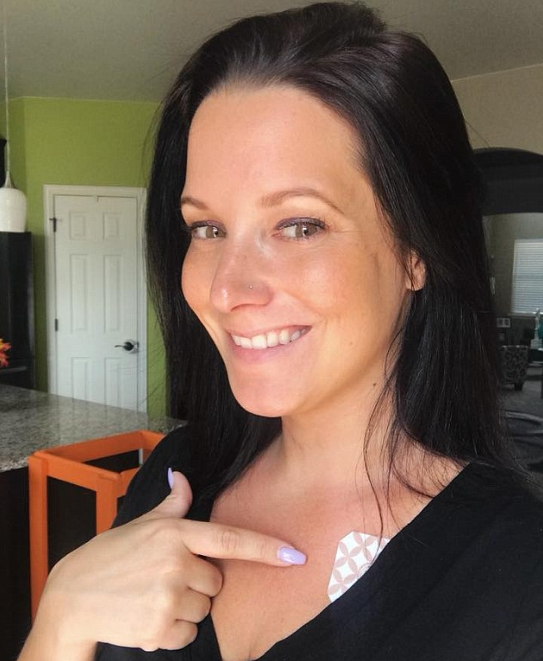 Late on Wednesday, Chris Watts was taken into custody by police in Frederick but he was not charged.  Then, on Thursday morning, he agreed to show police where their bodies were, according to multiple local reports. 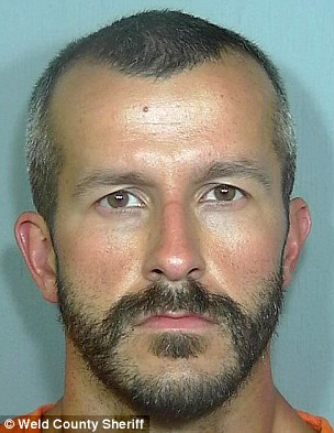 Pilot dies after crashing a plane into a clubhouse while in...

NFL star Darren Sharper sentenced to 20 years in jail for...

Will Smith and Jada Pinkett rekindles open marriage rumours as they...

Uproar as Singapore gets first female president without a vote

Turkish president tells crying 6-year-old girl that she will be honored...

Lionel Messi’s fan got a tattoo of his signature

Man arrested for raping his stepdaughter he ‘kept prisoner for 19...

Pope prays for over 150 victims of Syria asks God to...