Aaron Carter has revealed he fears that he is HIV-positive.

The troubled US pop star has given an emotional TV interview where he discusses his health battles.
The 29-year-old,who recently came out as bisexual, is 6ft tall, weighs just 115lbs which is underweight for an adult male.
And his worries over his weight has led him to wonder if he is HIV-positive.
He tells the hosts of The Doctors in a clip from Thursday’s show obtained by DailyMail.com.

“I need help, I’m scared,” “Because I’m so skinny, I’m still so skinny. And that was the biggest one for me.” 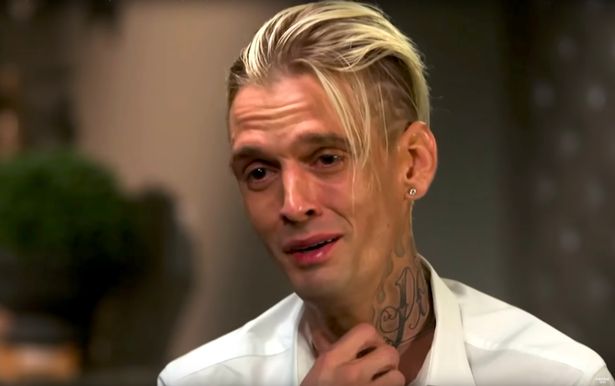 On Thursday’s show, the singer will be tested for HIV and given the results.
In Wednesday’s show, Aaron tells host Travis Lane Stork that he’s worried about dying too soon.

Donald Trump wants to run for US president once again

Venezuelan Vice President sanctioned by US on drug trafficking acts