A 23-year-old woman in Delhi, India, suffered the worst form of abuse when she was raped in her hospital bed just hours after a traumatic birth via C-section. She was recovering in the intensive care unit of the private hospital in New Delhi after the caesarian section when she claimed she was attacked. The suspected rapist (pictured above) was caught on CCTV getting out of a car and entering the ICU at 3:30am on the day of the attack. 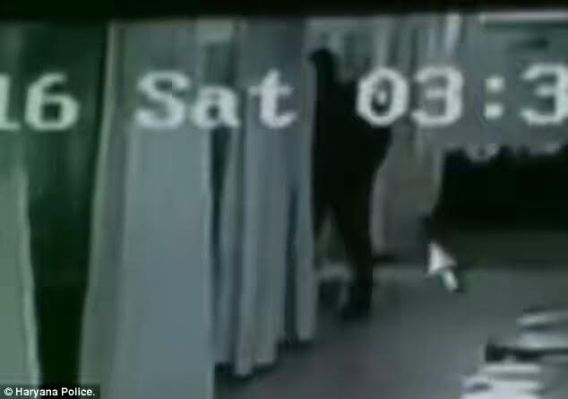 He got past a guard by claiming he was a doctor and was seen checking on patients in the ICU but staff didn’t question his presence or purpose in the ward. According to the victim, the man seen on the CCTV raped her in her hospital bed, and despite her screams no one came to her aid. 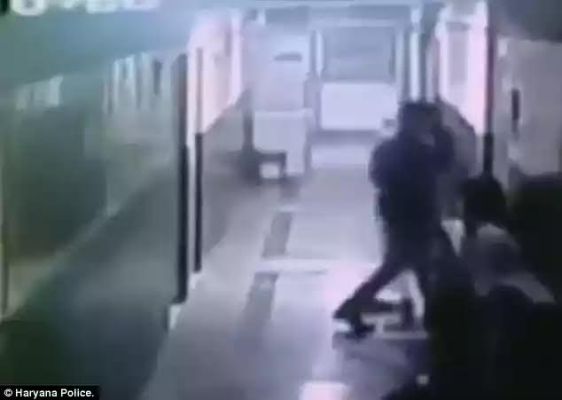 A relative of the woman who was allegedly assaulted says no one responded to her screams. ‘She is my nephew’s wife and she gave birth to a girl yesterday and was admitted to the hospital,’ a relative of the alleged victim said. ‘I was with her till late 9:45 pm and then left because the hospital staff said no one was allowed to stay the night in the ICU. There was nobody in the ICU when the man entered. ‘All the patients were sleeping. My daughter-in-law screamed but nobody came, neither any nurse nor any doctor.’

Donald Trump, tries stand up comedy and he has some grooves

Miss USA services in the American army as the logistics commender

Mother kills son to save the world

Chris Brown the “Preacher of Peace.”

Graphic- Monkey dies after being bathed with acid