Some gruesome images of abuse Amber Heard allegedly suffered at the hands of Johnny Depp have been published.
The actress appears on the front cover of People Magazine in pictures allegedly taken after an incident last December.
In court documents filed last Friday she referenced the incident,stating..
“there was one severe incident in December 2015 when I truly feared for my life.”

It follows the actress’ statement on Tuesday, which stated she had suffered abuse from her husband throughout their 15 month marriage:

“Amber has suffered through years of physical and psychological abuse at the hands of Johnny.
“In domestic violence cases, it is not unusual for the perpetrator’s playbook to include miscasting the victim as the villain.
“In reality, Amber acted no differently than many victims of domestic violence, who think first of the harm that might come to the abuser, rather than the abuse they have already suffered.” 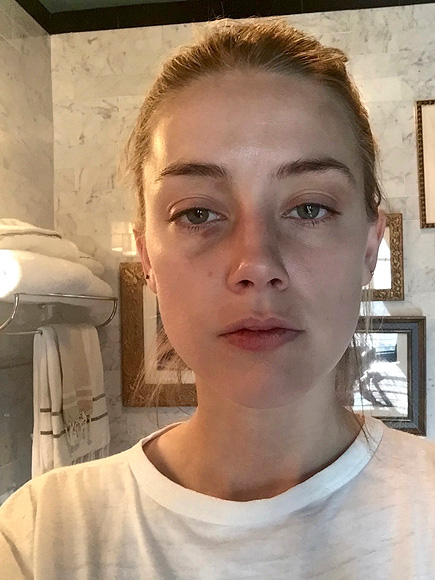 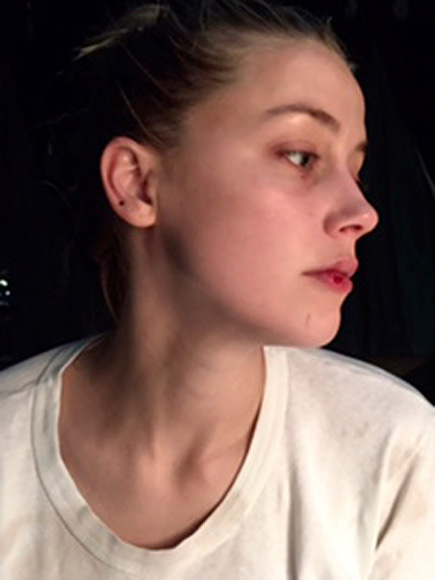 Beyonce and Kim Kardashian never liked each other, evident from 2012...

5 Brooklyn boys accused of raping a girl says they caught...

Tokyo 2020 Olympic medals will be made from recycled mobile phones

American raper kicked out of South Africa for using a fake...