Before last week, Kanye hardly tweeted but since he’s become active on social media…he’s been getting in one controversy or the other. Last night, he tweeted a fake Rolling Stone cover featuring hims and shot by rapper and TV host, Tyler The Creator. Not only was he called out for the fake cover by Rolling Stone, Billboard also trolled him. 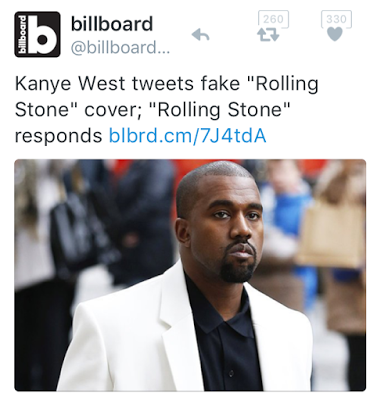 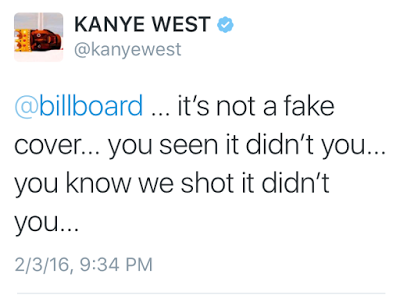 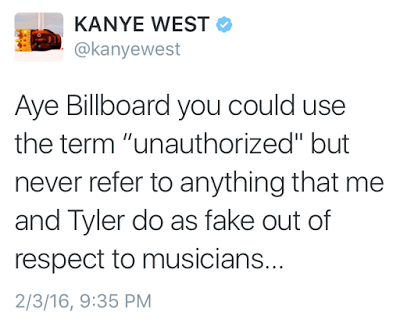 He then asked for a poll 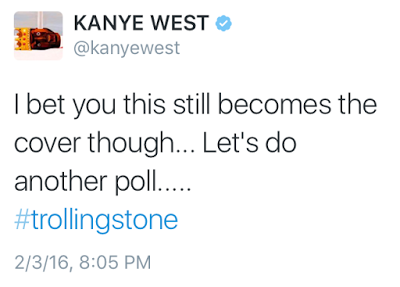 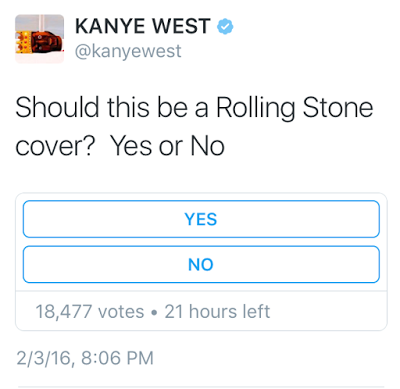 While he was doing his poll, Billboard pinned this Tweet at top of their timeline…lol. Wiz & Amber 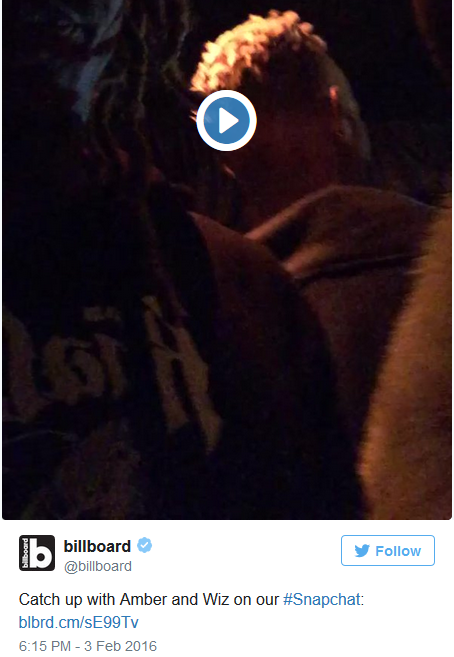 And Kim got involved…. 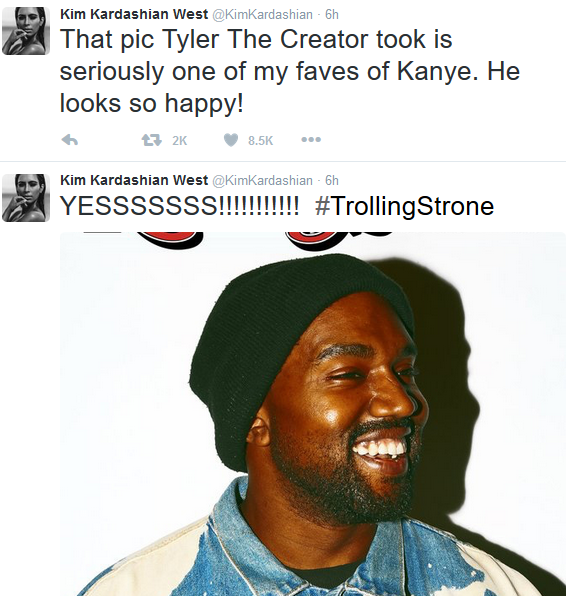 Fight breaks out in Uganda Parliament with MPs throwing chairs and...

Sharon Macheso wants divorce because the husband is a drug abuser