The NBA star, Kobe Bryant enjoyed the best of farewells as the Basketball superstar played his last and final All Star match before retiring in an all star NBA game on Sunday.
The 37-year old was lauded by NBA great Magic Johnson before the game’s opening tip, in between a pair of tribute videos featuring some career highlights interspersed with messages of thanks from a handful of fellow NBA players. 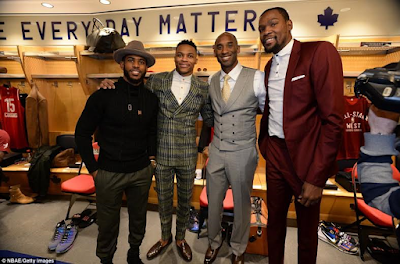 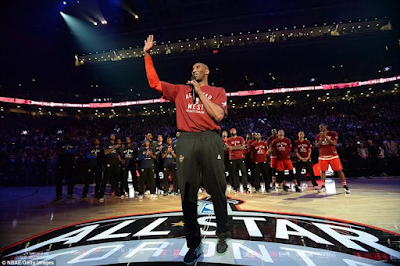 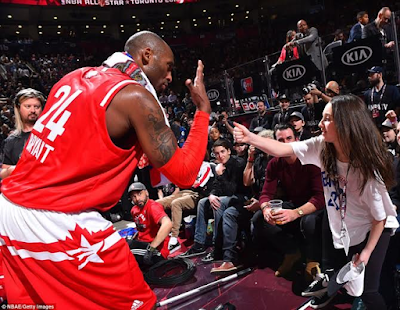 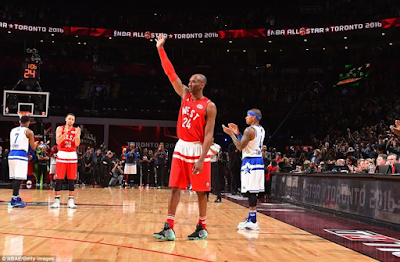 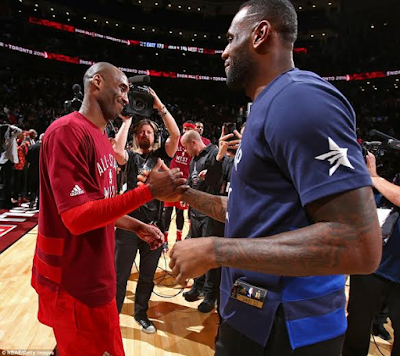 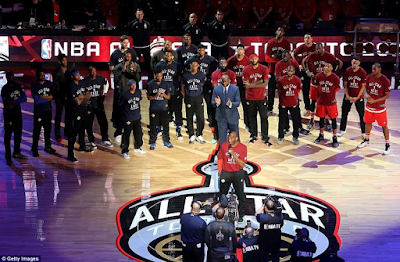 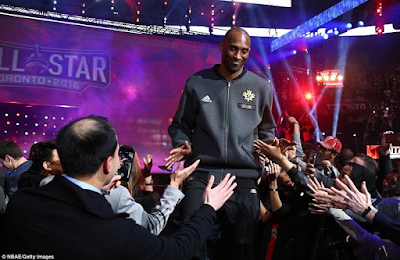 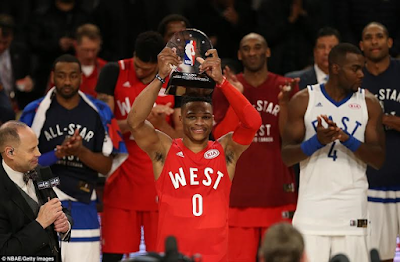 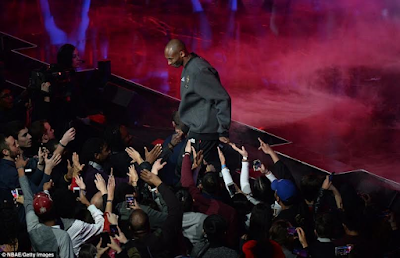 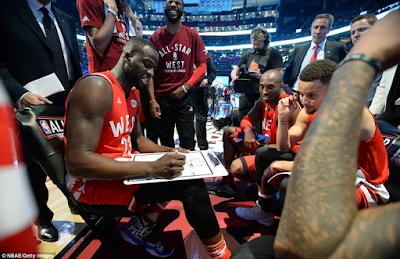 Rihanna just shared a picture of herself shaving he armpits.

Bruce Jenner tells it all in explosive Diane Sawyer interview- he...

Saudi Arabia authorities have released the name of the Al Ridha...

Cristiano Ronaldo and his son doing some sit-ups

Man United are through the F.A semi-finals after beating West Ham...