At least 20 people have been killed, including at least two police officers, and more than 100 injured after at least one gunman unloaded hundreds of rounds of ammo on a Las Vegas country music festival on Sunday night. There were 30,000 people in attendance at the event.

The Strip has been completely shut down after the sniper opened fire on the Route 91 Harvest country music festival from the 32nd floor of the Mandalay Bay resort and casino, located across a junction from the event. 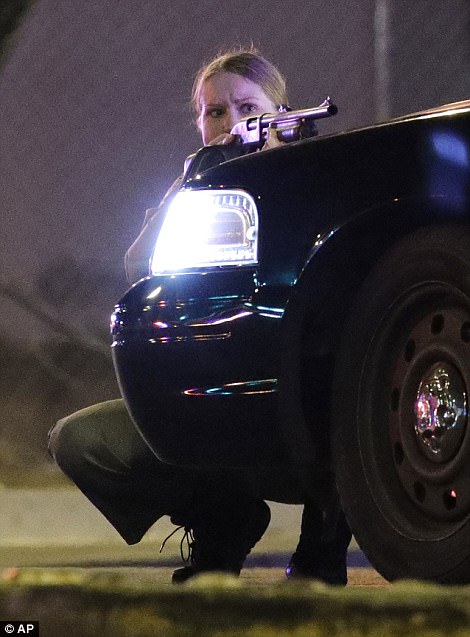 Police confirmed that one suspect had been killed, and said at 12:38am that they believed there were no more shooters. Reports of shootings at other locations were unfounded, police said.
The shooter was killed after cops breached at the Mandalay Bay with explosives. 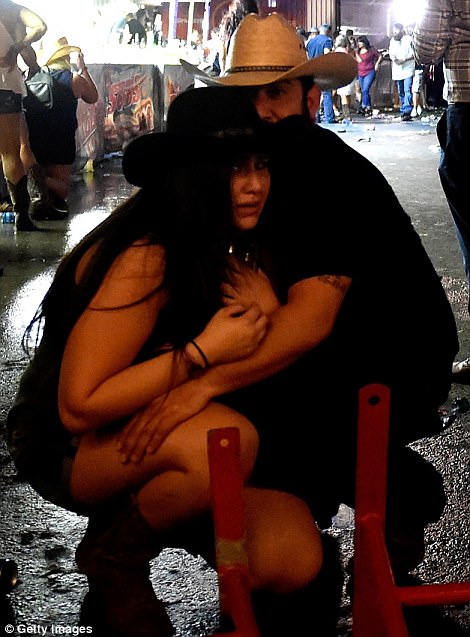 Police are now looking for a woman named Marilou Danley, whom they believe may have information that could help their investigation. 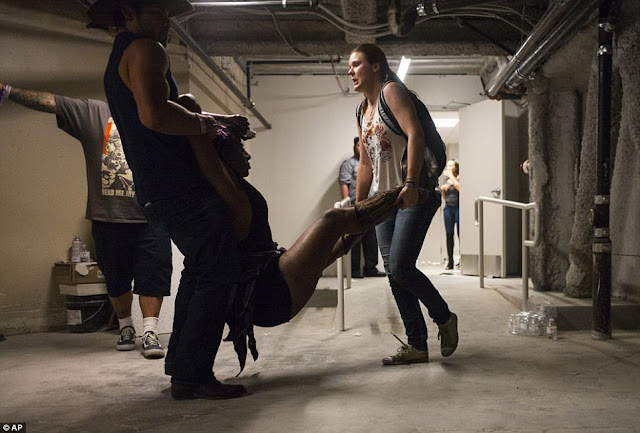 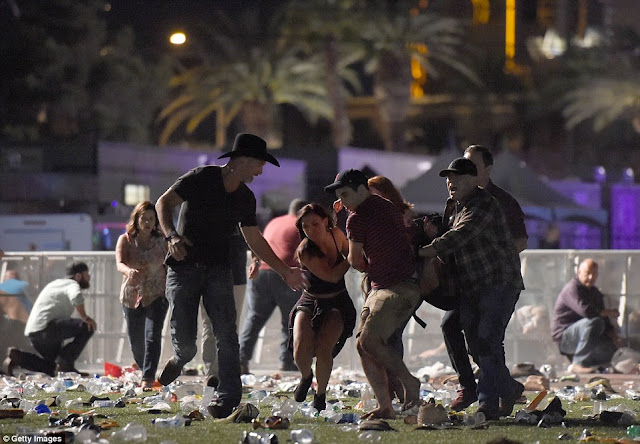 2 weeks baby died while its mother was being raped by...

Reserve Bank of Zimbabwe (RBZ) open up on the use of...

Chinese authorities investigates a woman who name her shop after ISIS