The British racing driver, 33, who races for Mercedes AMG Petronas clinched the win after his teammate, Valtteri Bottas, pulled over to let him through as the pair approached halfway in Sunday’s Russian Grand Prix. 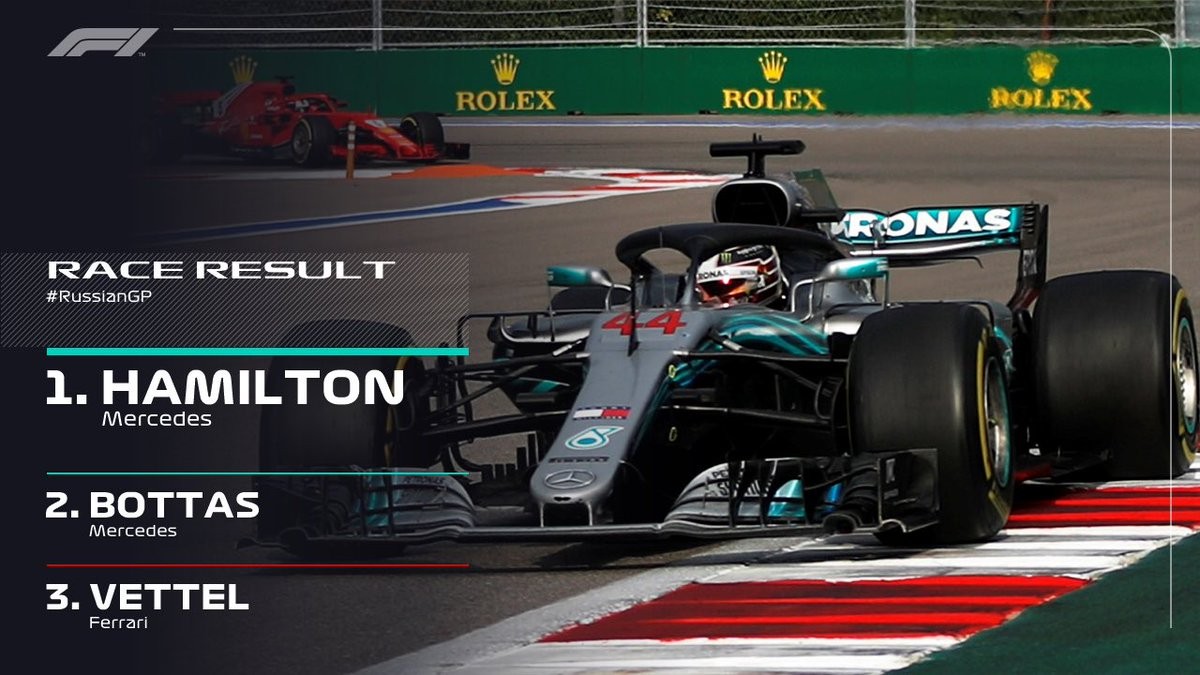 Hamilton who is rumoured to be dating rapper Nicki Minaj now leads Ferrari’s Sebastian Vettel by 50 points in the standings with five races remaining as both look to win their fifth title. 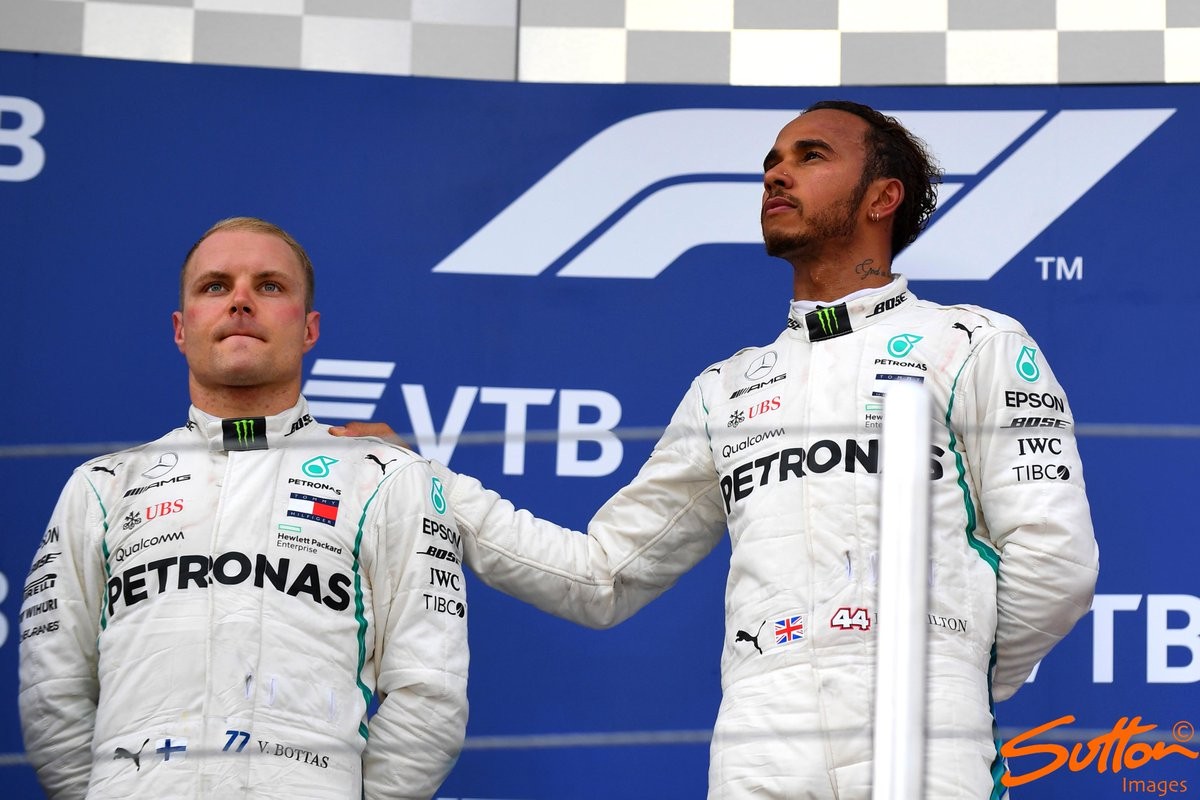 Marc Anthony takes a jab at Trump for ‘neglecting’ people of...

Randy Jackson, 60, sags his jeans and he isn’t wearing any...

Pregnant Janet Jackson out for flower buying in London