A sick and twisted fantasist violently assaulted and strangled a young teacher he met on the Plenty of Fish dating site before having sex with her dead body.
Carl Langdell met Katie Locke on the dating app Plenty of Fish.
When they met up, he took her back to the four star Theobalds Park Hotel in Hertfordshire where he violently attacked and killed her.

He dumped her body in a bush near a skip in the 55-acres grounds after strangling her to death.
He then took photos of the 23-year-old’s dead body, and sexually assaulted her.

Katie had taught history and politics at Cardinal Pole School in Hackney, east London.
Before they met, Langdell lied to Katie when he said he had his own law firm.He met her for the first time on the night she died.
Katie was unaware that Langdell, 26, spent time in a psychiatric hospital and was serving a suspended sentence for telling the nurse his sick fantasies.Following his arrest he described himself to a psychiatrist as a “monster”. 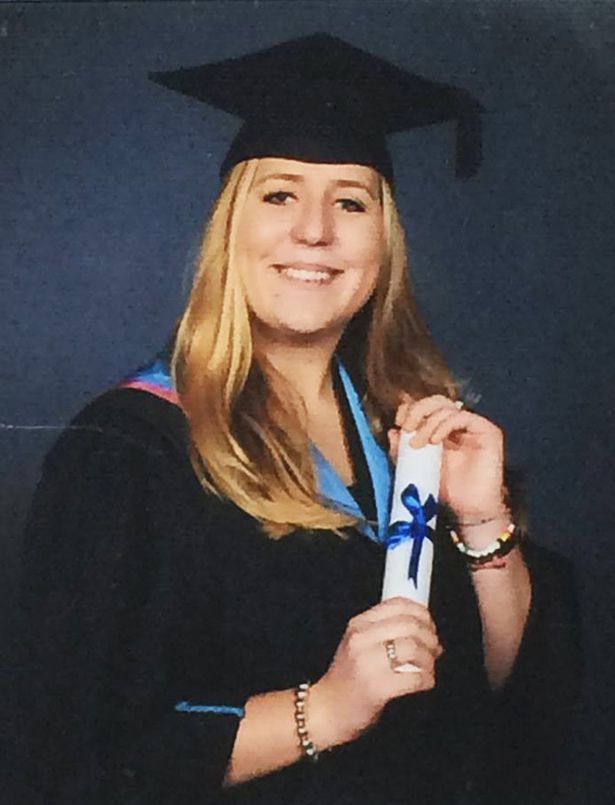 “The tragedy of this case is that Katie Locke, like thousands of other young people, having agreed to a date with Carl Langdell accepted what he told her about himself.At the end of their first date in the early hours of 24 December last year she agreed to go back to a hotel with him, he strangled her in that hotel room and then dumped her body near a skip outside the hotel.”Katie told another friend that Carl told her he was a lawyer who owned his own firm.
“Carl Langdell is not a lawyer, nor does he have his own firm, this was a lie. 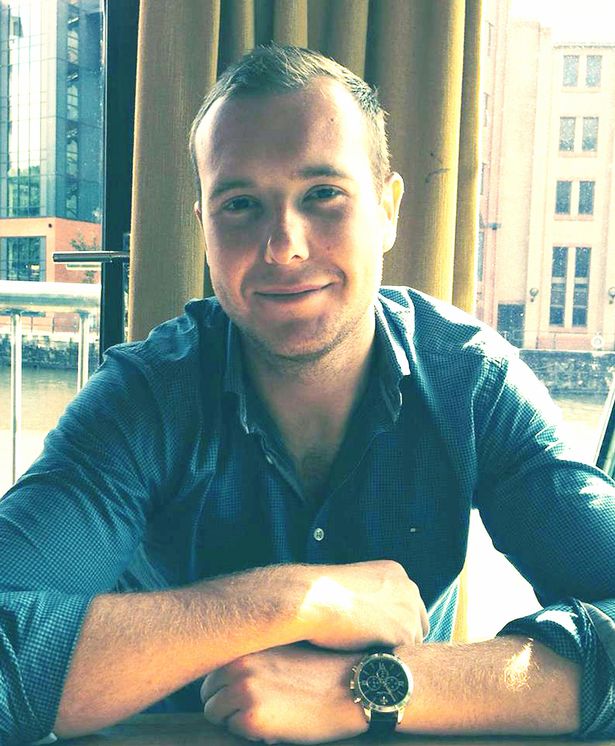 On May 27 he finally revealed his PIN number to the police and now accepts he took pictures of Katie’s dead body which he subsequently deleted.

Expecting mom practiced putting a diaper on a baby on a...

Ghanaian man in Italy confesses to killing his mother and sister

Cristiano Ronaldo and friends poses by his private jet

Tsvangira resort to violence to solve internal conflicts in his party