In February, 23 year old mother of three Lakeisha Lewis shared a photo on IG (below right) with the caption ‘When you wanna break up but he told you he’ll kill you’. She and friends even laughed over it.
Then on Sunday, her baby daddy, 27 year old Darrell P. Mitchell took to twitter to write ‘I be saying to myself when I put the gloves on, it hurts when you gotta kill someone you love’.

Well, Darrell wasn’t playing around when he tweeted that. You see early this morning, he gunned down Lakeisha. 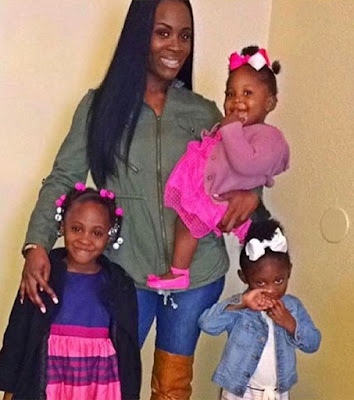 According to Houston police, after killing Lakeisha, Darrell turned the gun on Lakeisha’s new boyfriend and shot him. Some news agencies said he died, some said he was only seriously injured.

After killing his ex, Darrell went on instagram to confess, along with photos of his three children with Lakeisha. He is yet to be caught by the police..

What Lakeisha posted in February.. 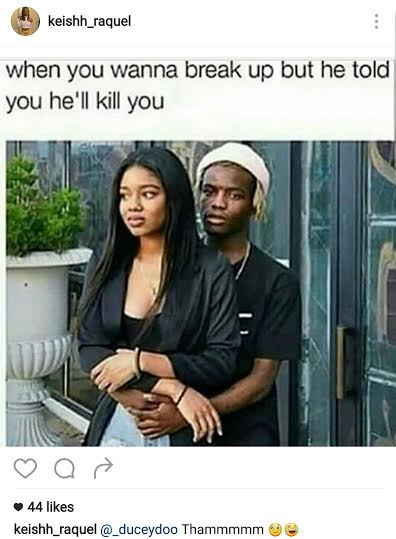 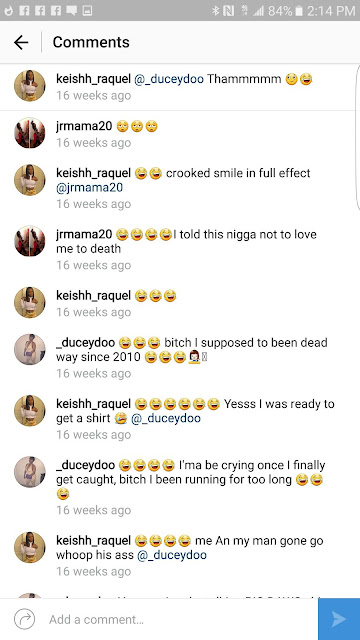 Then after killing her, he made this confession… 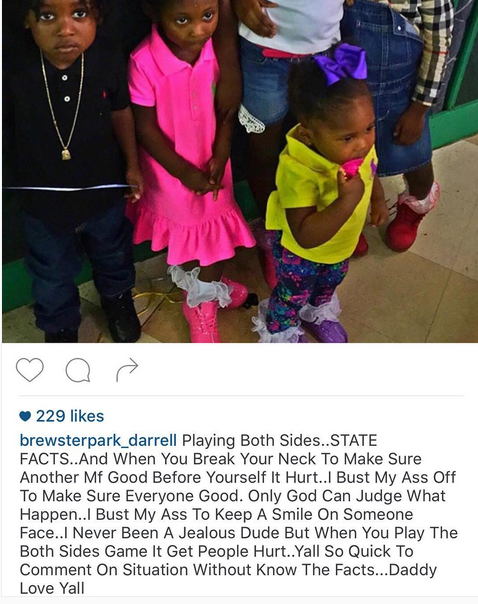 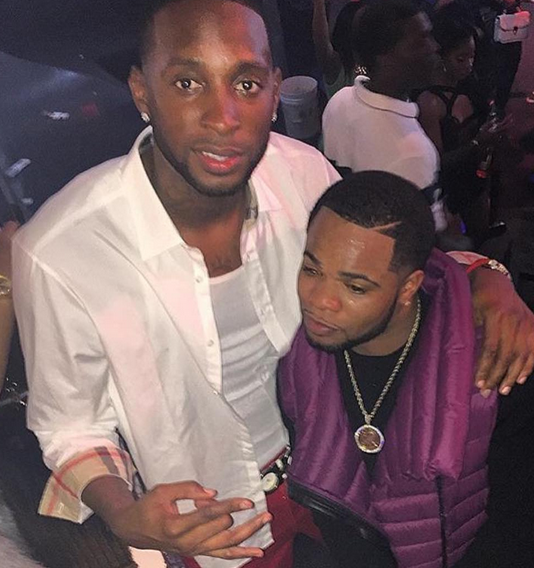 That is Darrell in white…

‘Donald Trump is not loyal to international commitments’ – Iranian President,...

Muslim immigrants converts to Christianity the moment they reach Europe

Let’s Build a Traditional City and Make a Profit

Passenger dragged off the plane by police over man purse

Sweden to deport all immigrants who doesn’t have proper document