Goals from Fellaini and 18 year old Marcus Rashford were enough to send Louis van Gaal’s Manchester United to the semi-final of the F.A Cup at the expense of West Ham.
Anthony Martial won the ball before playing in Rashford who drove forward and expertly finished in the top corner then Marouane Fellaini fortunately pulled in a second goal from close range to give the Red Devils a two-goal advantage making it a good day in the office for Louis van Gaal.

United started the game with Wayne Rooney on the bench while Rashford, Lingard and Martial started a three pronged attack for Man U while West Ham started Andy Carroll fresh from a hat-trick against Arsenal as it’s attacking focal point.
A 2-1 win over an in-form West Ham side is surely a good result for Man U, with most fans doubting Man U’s title winning mentality after being embarrased 3-0 by Tottenham over the weekend.
United should be credited for their resilience and sense of urgency which has been lacking most of the time this season, and the truth is Wembley glory beckons for Van Gaal’s side, but first against Everton in the semi-final before Man U can start to dream of F.A cup glory. 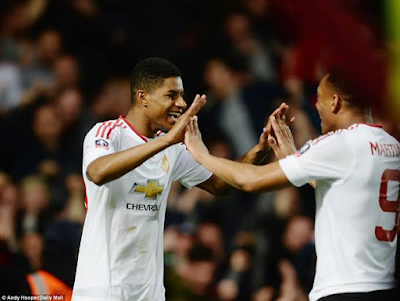 Apart from qualification to the F.A Cup semi-finals, this match can at least claim to have borne witness to a teenager who may well be the next great English striker. Rashford is truly something special, his instinct for goal, creativity, dribbling instinct, skill and precious accuracy are worthy trademarks of a genuine talent. 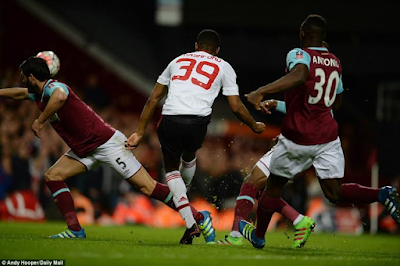 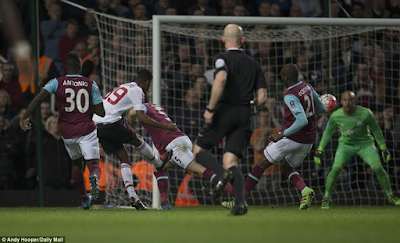 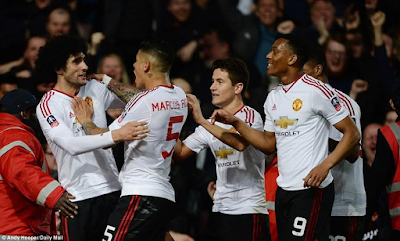 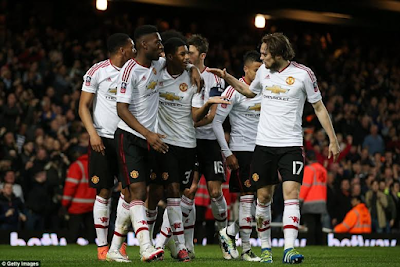 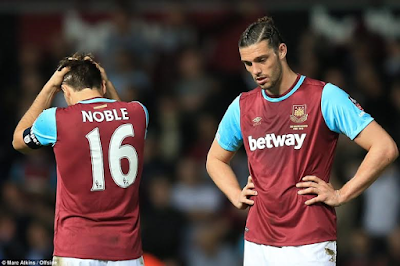 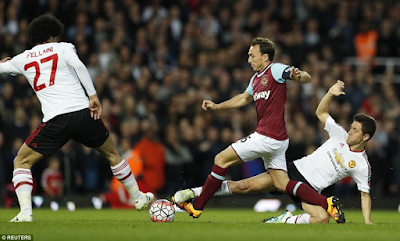 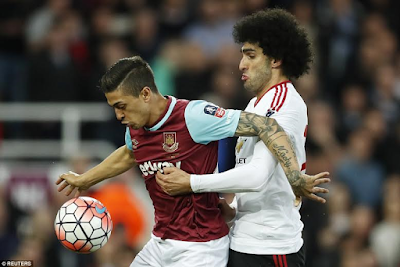 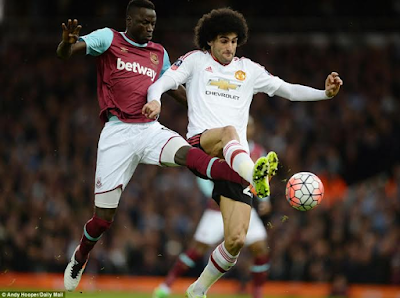 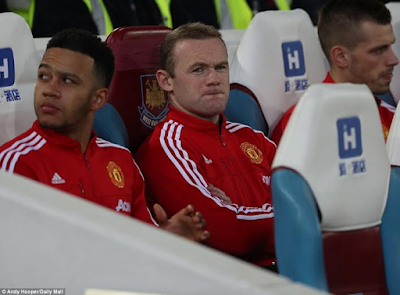 Arsene Wenger gets to a new two-year contract with Arsenal

Face of the suspect who shot 10 police officers during Dallas...

Saudi security forces caused the stampede by fencing off walkway &...

Death toll rises to 276 in Somalia’s worst bomb attack with...

Zimbabwe to the Indigenization and Economic Empowerment Act