At least one person has been confirmed dead after multiple explosions rocked the departure hall of the Zaventem airport in Brussels, Belgium this morning. According to Reuters, the explosions occurred close to the American Airlines Check-in desk. Gunshots were fired while some Islamic words were heard before the explosions took place. No planes are landing at Brussels Airport which is currently on lockdown, and planes due for landing are being diverted. 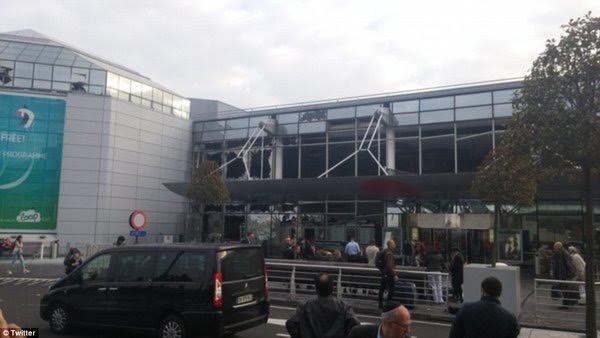 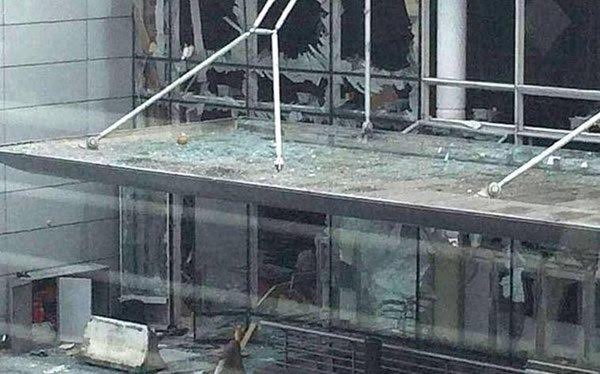 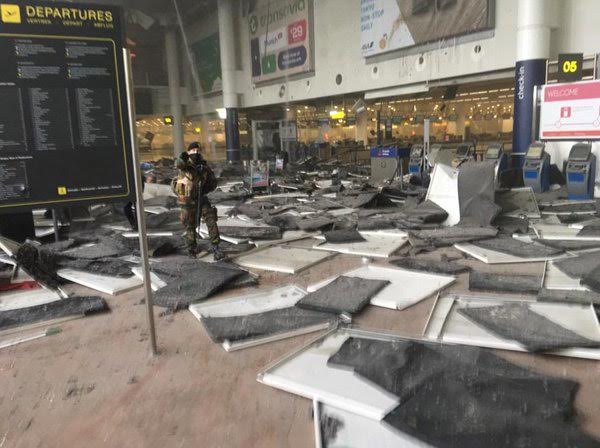 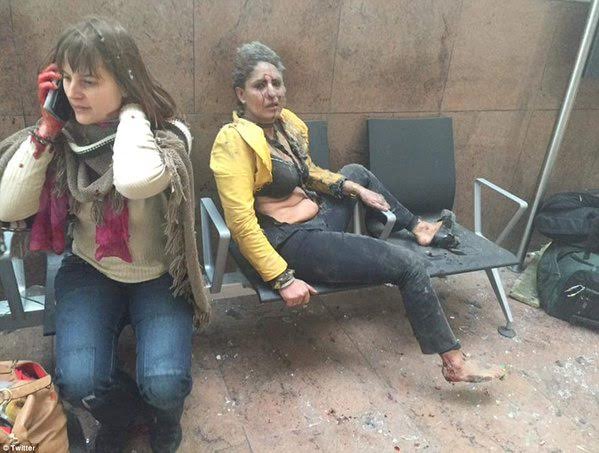 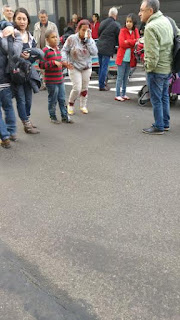 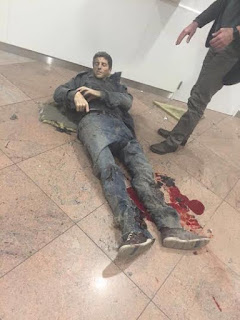 Sharks are meant for the ocean- Check Kim and Khloe’s cars.

ZANU-PF youths in a bid to ouster vice president Mnangagwa for...

AKA and Bonang share raunchy kiss in new music video

Future’s other babymama, Brittni Mealy puts him on blast after his...

Heartbroken man marries a 10ft cobra after his girlfriend died

Trump’s 2013 tweets comes back to haunt him as he attacks...