“I’m very confident and it’s my body so if I want to show the world me naked or in bra and panties that’s what I choose to do. I’m famous for my hips and for my butt. It’s the first thing that people notice.”

Bobbi claims her enormous size is due to a thyroid condition rather than eating habits.
She said:

“I love salad; I can eat it all day. I also like barbecue chicken and barbecue pork chops. I love macaroni and cheese and I love rice too. I’m not much of a sweet eater but I do like big cakes.”

The mother of five got into modelling last year after being approached online. Even though she’s always been a bit big, she added on weight after every of her five pregnancies and due to the development of an under-active thyroid.
Business is so lucrative she makes $2000-a-month – N704000 -from her webcam sessions under her stage name Ultimate Pear. She receives 40-50 Facebook messages a day from men requesting explicit pictures and webcam sessions – which can last from anything from a few minutes to an hour.
Bobbi said:

“People often think it is fake and that I have had surgeries. But I’m definitely 100 per cent real. There is nothing fake about these curves. I get 40-50 messages a day from men asking if they can marry me or have a baby with me. They really like my confidence.

“I’ve had men who I never thought would want me but have tried to pull me. They come from all over the world – the UK, Australia, India, Unites States – it’s hard to keep track.”

Bobbi days she feels empowered when she take her clothes off to reveal the fleshy folds beneath.

Her confidence may be sky high but not everyone see it quite as she does.
She said:

“Some people mock me and my size but I don’t pay any attention to negativity. Most people hate people because they have taken their low self esteem. So they have to make fun of somebody else to take it off them.

“I don’t care what others think about me or what others say about me. I am confident in my skin – it’s who I am. My hips and my butt is what makes me.”

Despite her defiance, Bobbi admits her weight does cause her some problems. Getting around is not easy and she experiences difficulty fitting into regular-sized chairs and the bath.
She said:

“I do think about it – obviously it’s not healthy for me to have this body frame. But I just take it one day at a time and I live life. It scares me sometimes because I do have asthma and when I walk, I do gasp for air. I am still able to walk – it just takes longer than the average person.”

“I would like to run and play with my kids like being in a swimming pool and being able to get out without help. I’d like to be able to actually sit in a bathtub and relax.”

The record for the biggest hips in the world is held by American Mikel Ruffinelli whose hips measured 99 inches when they were measured in 2013 and Bobbi is determined to eclipse it. Presently, hers measure 91 inches.
This attempt at the record is not without health risks and Bobbi admits this.
She said:

“Sometimes I lay down at night and think to myself if the next breath will be my last. There is a possibility I could have the world’s biggest hips. And if that happens that would be awesome. I’ve never been a record breaker before. But if the doctors tell me I need to lose weight or I’m going to die then I’m going to everything to lose it. I’m not ready to die. I want to see my kids and grandkids grow up.” 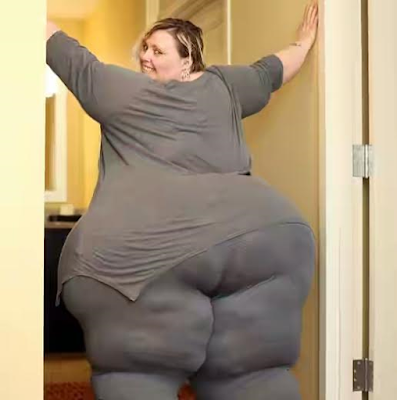 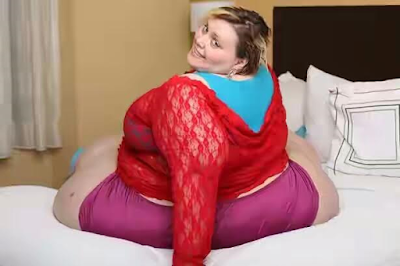 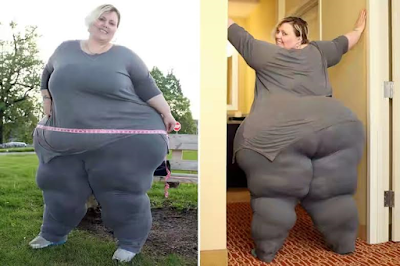 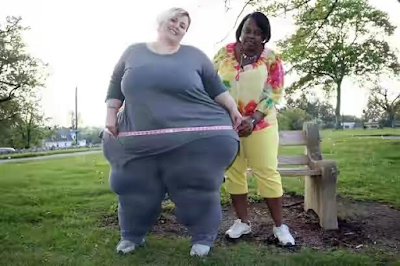 Hilary Clinton interested to run for US Presidency in 2016

Meet the most successful conjoined twin in the whole world

Borrowdale houses which were affected by floods are actually built on...

SA woman mauled to death by a pit bull dog

Woman criticized for breast feeding her baby at a wedding