In a tweet released by the LA Dodgers Ciara’s boyfriend, Russell Wilson and baby Future were seen spending some quality time together at the Dodger Stadium on Sunday. 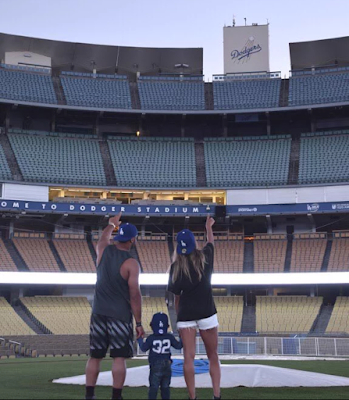 Ciara’s baby Daddy, Future, had previously warned Russell from hanging out with his son, Future Jnr. 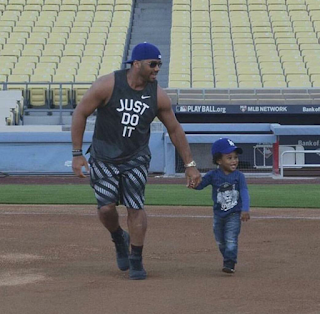 Ciara and Future are in a nasty custody battle over their son. Wonder how he’s going to respond to these photos. 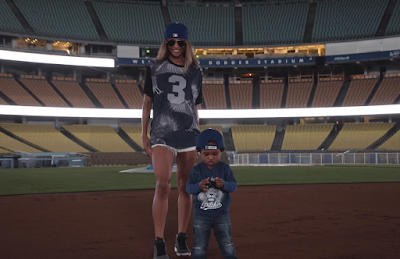 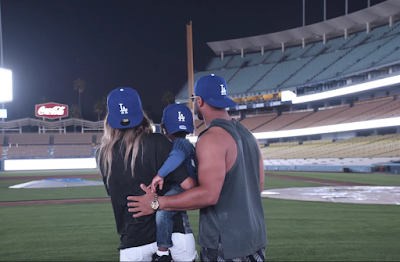 Rob Kardashian and Blac Chyna jets out for a romantic vacation

Russel Wilson proposed to Ciara in a stylish way

Aaron Carter’s girlfriend breakup with him after he announced he is...

Cristiano Ronaldo responds to Gerard Pique after his tweet over Real...

Mother shares a touching story on how her daughter was raped...

Kourtney Kaerdahian and Scott Disick back together?

David Bowie left nearly half of his $100 million estate to...