Future’s former bodyguard, 27 year old Michael Tanner Phillips, has been shot dead.
Philips was at home in Jonesboro, Georgia, with his pregnant wife on Monday afternoon when an unidentified gunman arrived at the door, Fox 5 reports.
After a loud argument overheard by neighbors at around 1pm, Phillips was shot dead, the report claims. 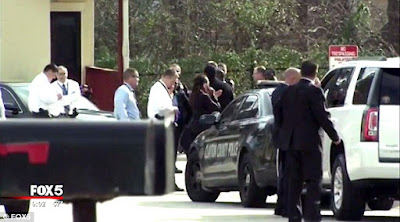 Recently married, Phillips has played the piano at his mother’s church in the city since he quit bodyguard work in 2011.
His highest-profile job was with Future.
On Monday afternoon, Phillips’ pregnant widow as well as friends and relatives could be seen weeping outside the property. 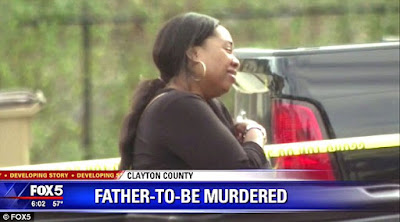 Members of his church, Hand Of Faith Deliverance, also stopped by the house in shock, Fox 5 reported. 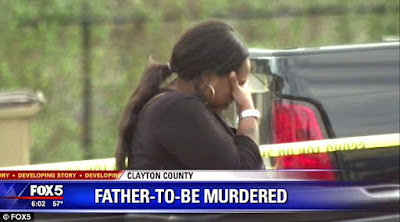 A spokesman for Atlanta-born rapper Future, whose real name is Nayvadius DeMun Wilburn, told The Fader that Phillips worked for him until 2011.

Model stabbed to by her jealous sister

Manchester United star, Fellaini exposed by son of a politician for...

Man behead HIV positive young brother to save him from pain

British consultant conned of a fortune by psychis