23 year old Miami woman Danielle Jones was almost beaten to death on Valentine’s Day by her room mate, a 35 year old man named Byron Mitchell at the flat they shared in Downtown Miami.
According to her family who shared graphic photos of her injuries online, Danielle is still in a coma over a week after she was “bludgeoned, strangled and her face mutilated’ during a brutal attack from a man she found on Craiglist. Danielle is also said to have suffered severe brain injury. Bryon had moved in with Danielle just a week before the incident. 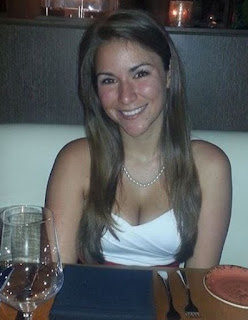 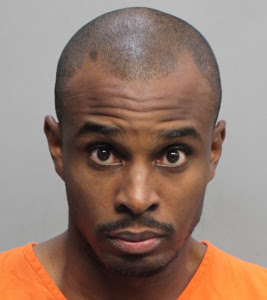 “He beat her to a coma and ventilator support with various face and skull fractures, multiple injuries to include multiple cuts on her face,” Danielle’s mother, Aimee Cabo Nikolov, told Miami-area TV station WPLG. “She was celebrating her 23rd birthday” that day” 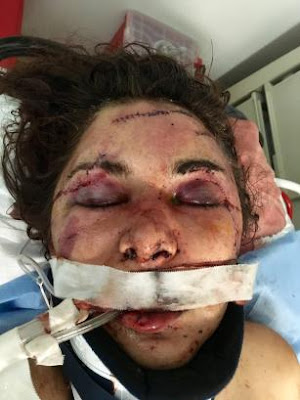 According to her cousin who started a fundraising page for Danielle’s treatment, she wrote;

“If and when she wakes, she will need extensive care and rehabilitation.”

The attacker was arrested the day after the attack on Feb. 15th, and is being held without bond on an attempted felony murder charge. He was booked at the Metro West Detention Center.

Mitchell told police that he reacted in self-defense after he claimed Danielle came at him with a knife.

“Being sexy is a f**king curse, At this point, I literally...

Brazilian lady who spend a night with Usain Bolt said she...

May Allah make us bigger in heaven, not in this world-...

Slidell police department talks about homeless man begging with $800 in...

Brazil woman got pierced in the stomach by a cat fish...