A psychologist was allegedly strangled to death with a cable after she asked a friend for a hardcore sex session.
Juan Javier Jonathan Ruiz Torres, 32, a journalist, is currently in police custody as the prime suspect in the killing of the 23-year-old female psychologist, Tania Trinidad Paredes. She was found dead in Ruiz Torres’ house in Mexico City,Daily Mirror reports..
The man told police Tania had supposedly asked him to strangle her with a cable and slap her during a hardcore sex encounter.
The suspect claimed he and the victim had been on a night out with his friend Jose Luis Arzate Martinez before they returned to the flat.
Things reportedly got a little steamy when Tania suggested a threesome. 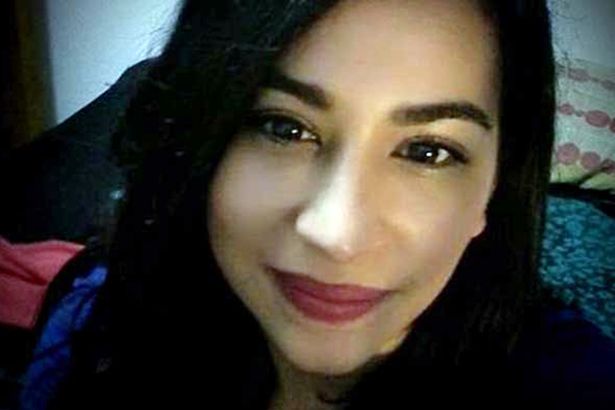 But when Arzate Martinez refused and went to bed, the young psychologist reportedly slept with Ruiz Torres instead.

Ruiz Torres said: “During the act, she asked me to squeeze her neck and slap her because she liked violent sex.”

He said he used a cable he found at the side of the bed and accidentally killed the woman by strangling her too hard.
Doctors said the cause of death was asphyxiation and that her neck bones had been broken.
According to local reports, after first claiming his innocence the man caved under pressure and confessed to the apparent sex accident to police

It seems someone is Pregnant again in the Kardashian Clan

Homeless couple causes £1,000 worth of damage after their stay...

US senator expelled for saying he was “happy” Steve Scalise was...