The world’s longest aircraft called Airlander 10,  which is as large as a football pitch and as high as six double decker buses, is set to take its first test flight in a few days time. The unique aerodynamic balloon-like shape of the Airlander 10 cost $100 million (£60m) to make and can fly at maximum speed of 92mph for five days straight, it carries around 10-tons of cargo and can land on water. Some people say it has the shape of Reality star, Kim Kardashian’s Butt..
Measuring 302ft (92m) in length the new airship is about 60ft longer than the biggest airliners, the Airbus A380 and Boeing 747-8.
The Airlander 10  can also stay floating, unmanned, for three weeks even with bullet holes in it was originally developed from 2009 for the US Army, which abandoned the project. 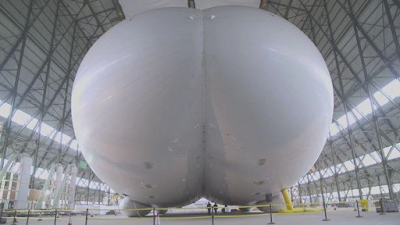 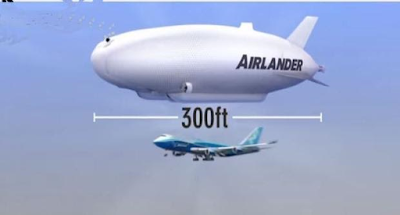 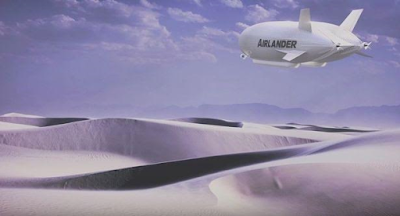 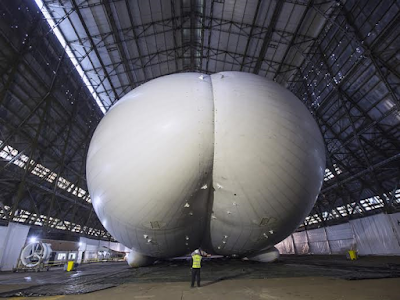 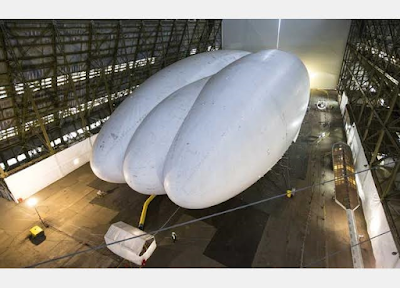 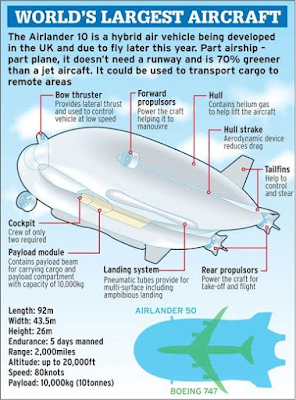 Jennifer Lawrence says she is lonely because men don’t ask her...

Caitlyn Jenner in a black leather mini-dress as she parties...

Birdman vows he never was involved in Lil Wayne shooting

Indian man invents a car which runs on water

Boy, 4 starts speaking after receiving a new voice box from...